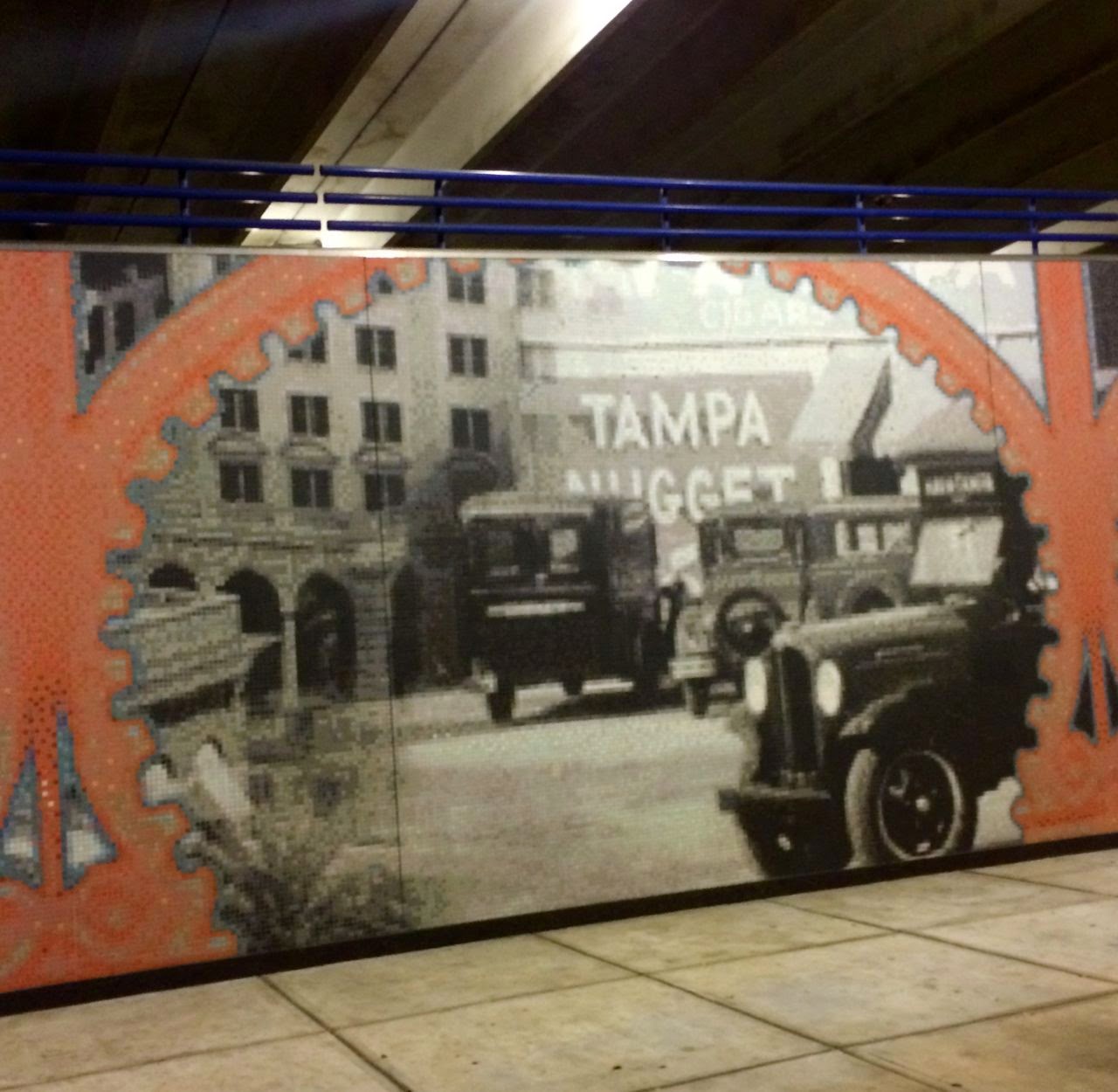 Hav-A-Tampa cigars originated in the USA in 1901.  The "mild-flavored" cigar had a wood-tip, alleged to ensure a smooth and consistent draw.  Tampa Jewels and Tampa Nuggets were among the brands.


Hav-A-Tampa closes its factory ending an era for the local cigar industry and the city it made synonymous with stogies. (Morales, I., & Zink, J. (June 23, 2009). Tampa Bay Times) 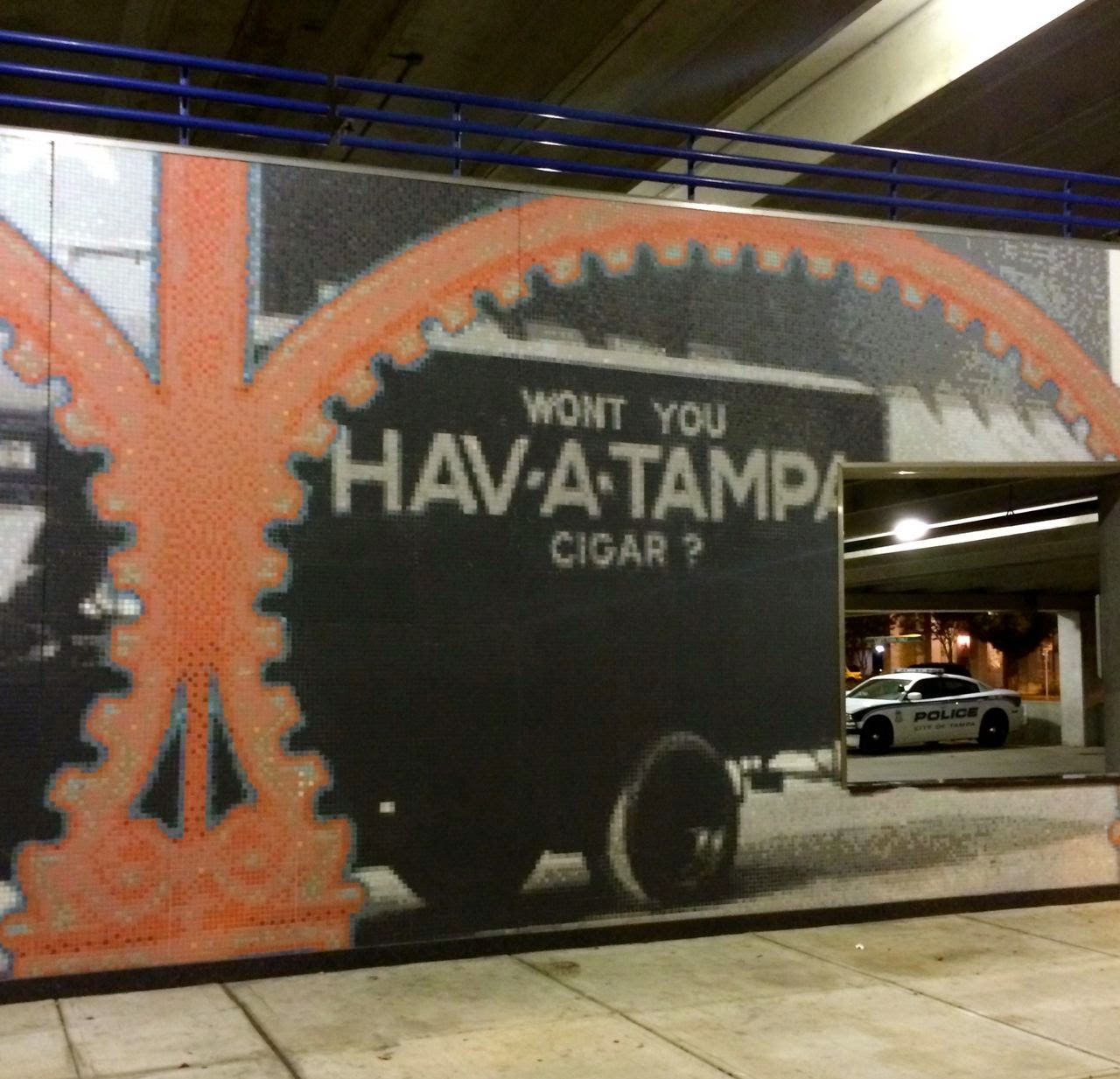 Tampa was known as "Cigar City" since its early years of becoming home to the cigar-rolling industry, fueled by the move of cigar factories from Key West to Tampa with the lure of cheaper land, resulting in the founding of Ybor City community.

The company cited rising taxes (used to fund health care for those in poverty) as one of the reasons for the closure of the factory in Tampa.  Cigars, like other forms of tobacco, were glamorized in the early 1900s by both the movie industry and in print advertisements.  Many a child carried a cigar box to school to hold crayons, and cigar boxes were dressed up with crepe paper or silver foil to become Valentine mailboxes.  We vied for the cigar bands to sport as rings--the graphics seen as intricate art for those of us without real jewelry.

It is ironic in many ways that the phenomenon of funding health care by taxes on a product that causes major health issues continues to disproportionately affect the poor and impoverished.  The rising cost of tobacco use, fueled partly by increased taxes, claims a disproportionate amount of the income of the poor, and those who are more likely to lack health care in the first place.  Any number of studies have provided evidence that children and minorities (most likely to be poor) are targeted by the tobacco industry.

It is also ironic that although we can truthfully claim ignorance up until at least 1963 and the first surgeon general's report that linked tobacco use with lung cancer, emphysema, heart disease, and other ill health factors, that is no longer the case.  While tobacco use is declining as a whole, it continues to represent a danger to the health and well-being of all of us.

Bob Newhart probably said it best in his comedic routine in which he has a "conversation" with Sir Walter Raleigh about the discovery of tobacco (roughly paraphrased from my memory of the 1970s):


Now let me see if I understand this--you take the leaf of this 'to-bac-co', roll it up in paper, set it on fire, and inhale the smoke?  Seems like you could get the same effect sitting in front of the fireplace with the damper closed.

Posted by Suzassippi at 8:00 AM

Interesting history. Tobacco as a whole is not good for us. But I do think all the additives and fillers they have put into it in the last 30 or 40 years has made it even worse. Says the girl who's never smoked. Too much emphysema in my family for me to ever do that.

You are correct--they intentionally added things that increased the addictive process, specifically, enhancing the nicotine content, and covered it up for years. It's among the many reasons I don't trust corporations--when the huge profits are at stake, anything goes.

I loved my Prince Albert cigar box for carrying around crayons and pencils.

My granddad smoked King Edward, so that was our crayon box.