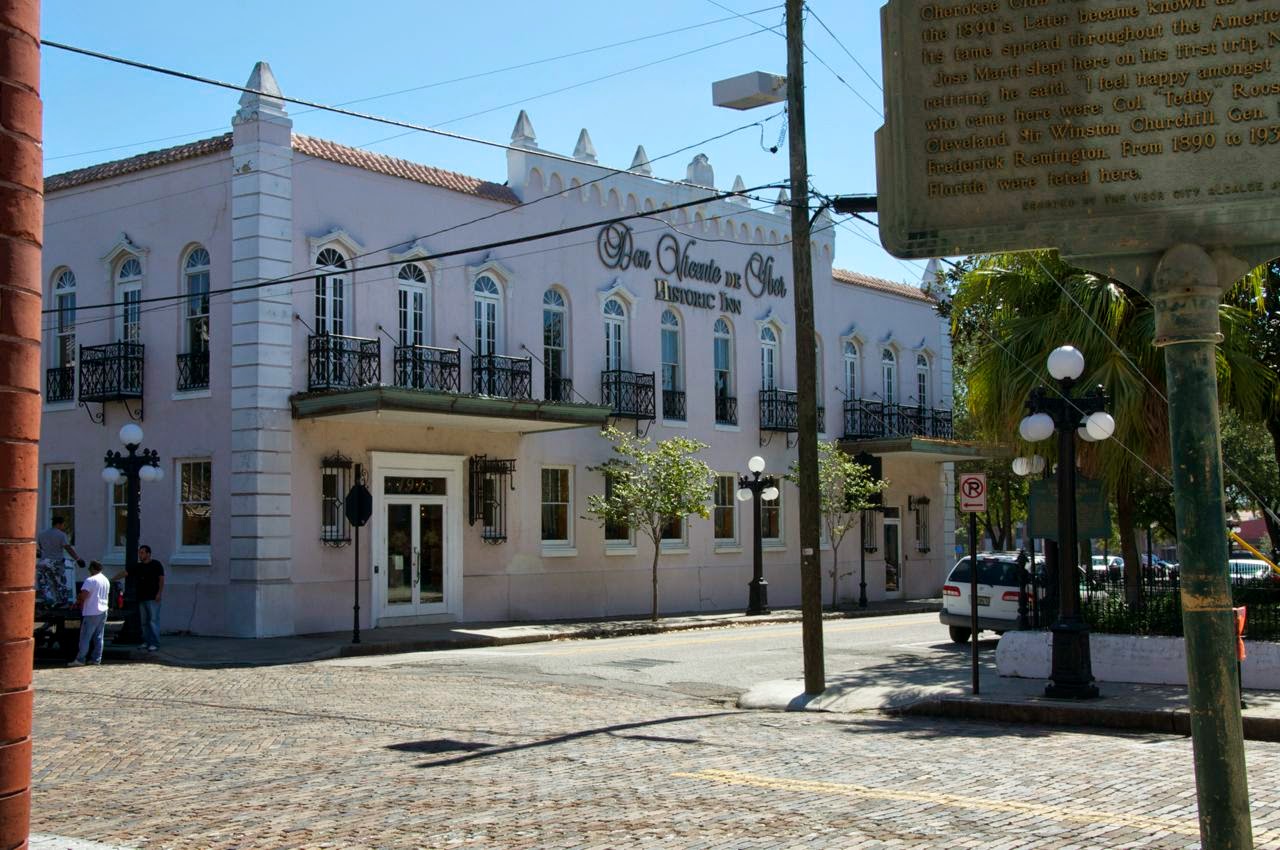 Don Vicente de Ybor was the founder of Ybor City, after he left Cuba.  In 1895, following building his cigar manufacturing center across the street, he built what was his home for many years.  Vincente moved his cigar factory to Tampa from Key West, primarily because of cheaper land.  Other cigar factories followed. 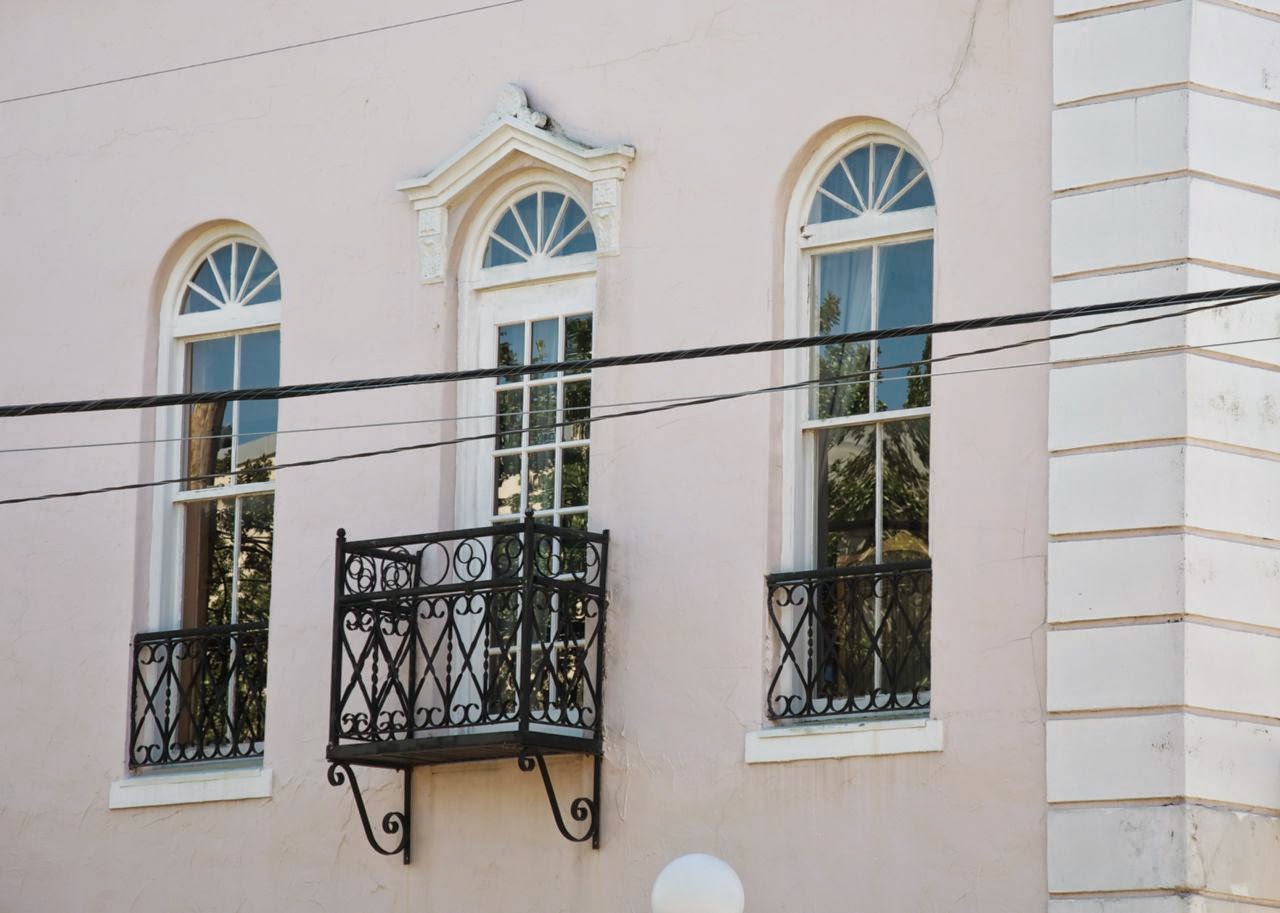 With the cigar factories came the immigrants, mostly from Cuba, but also from Spain, Italy, and Romania.  At some point much later, Ybor's home was a hospital and clinic, which operated until 1980.  It became a boutique hotel in 1998, and this year, sold for 2.2 million. 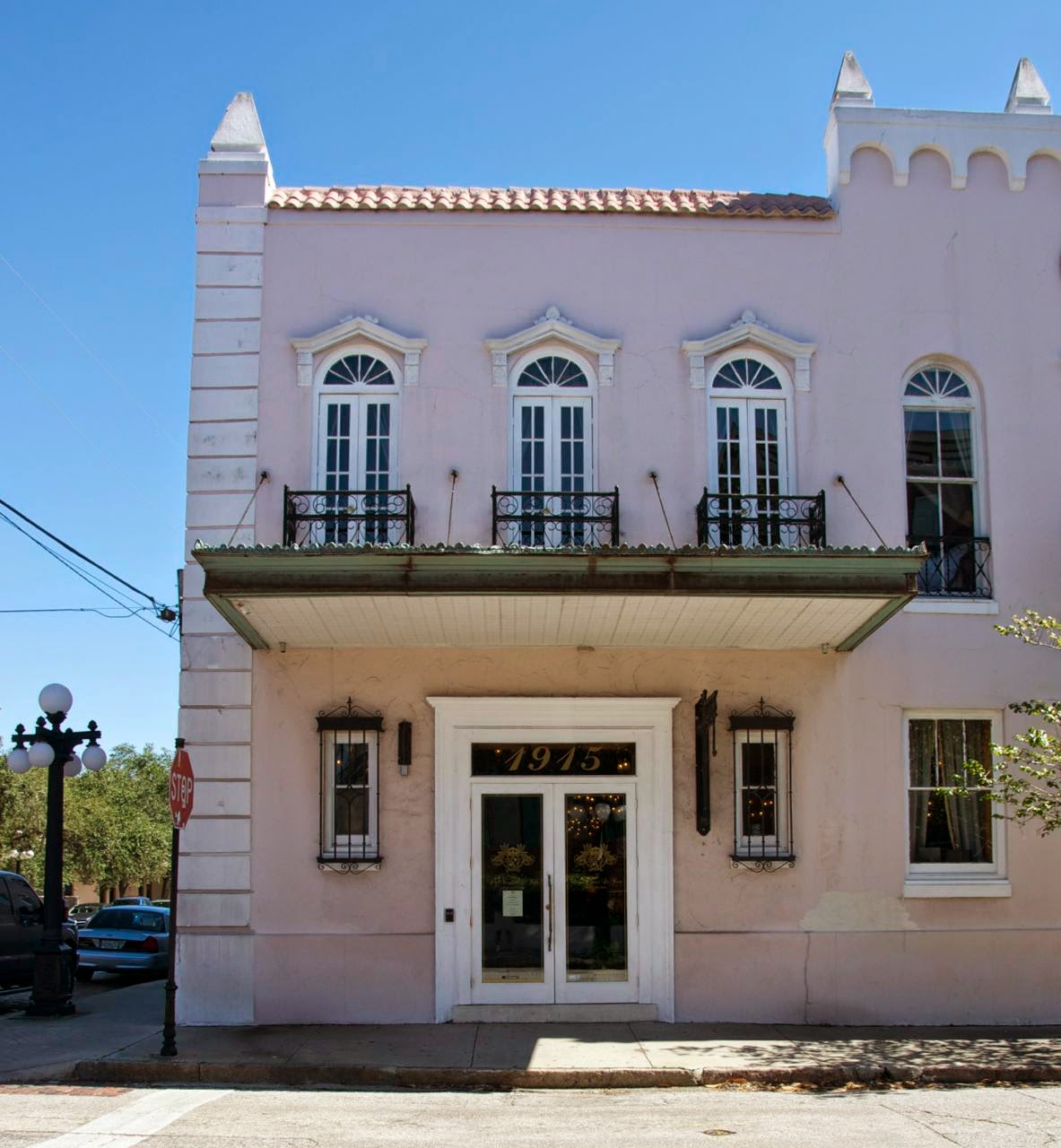 According to the Tampa Bay Examiner, the hotel is one of Tampa's most haunted places, with a variety of guests and employees reporting sitings of spirits, including a nurse in the basement.  Stories are told of the "mad doctor" who experimented on patients and then burned their bodies in the incinerators of the basement.  Allegedly, room 305 is the "most haunted" with the most frequent sitings. 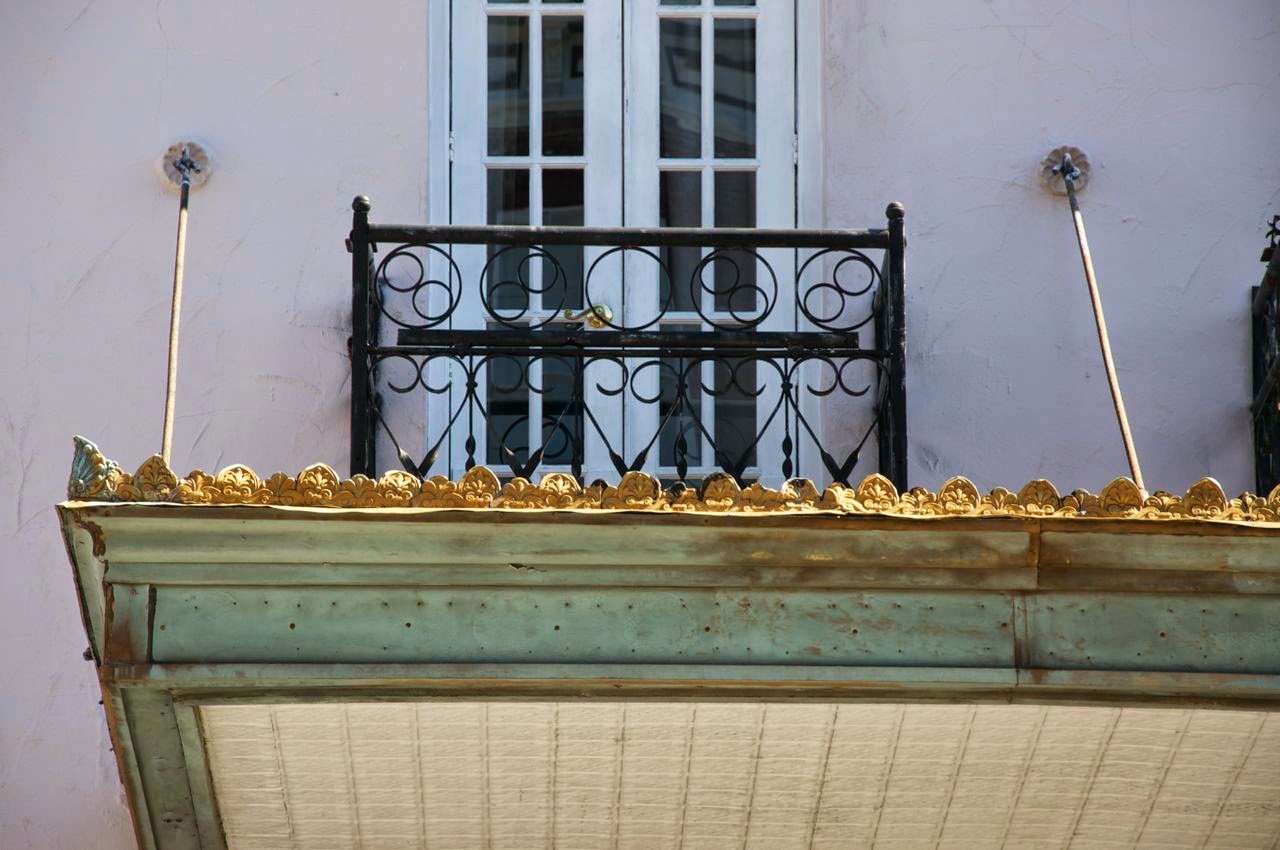 Interesting, the hotel is a frequently used venue for weddings and other celebrations.  It has 16 rooms, Persian carpet, chandeliers, canopy beds, and a marble staircase.  Apparently, brides descending that marble staircase is the big drawing card. 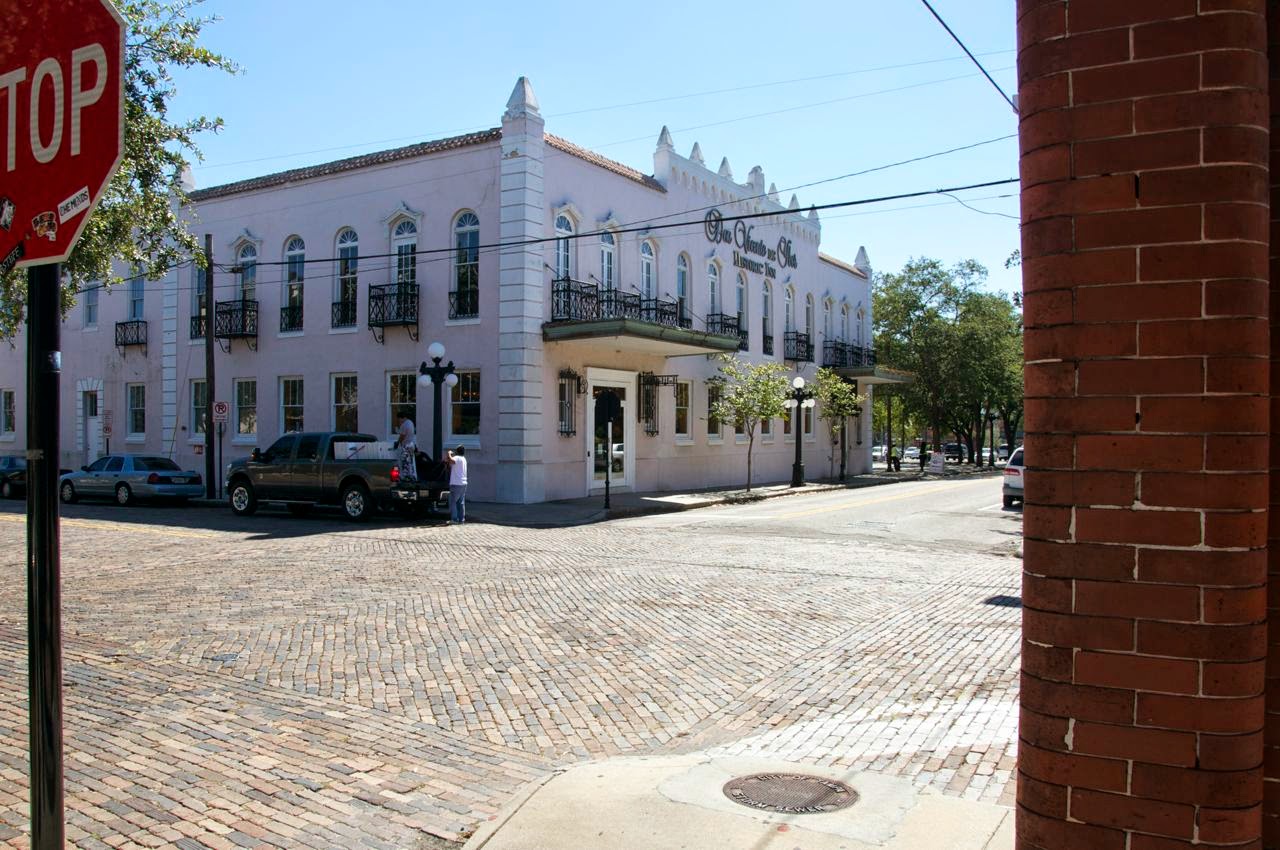 You can also book a room if you are visiting historic Ybor City, with a warning that during the weekends, the neighborhood can be rowdy. 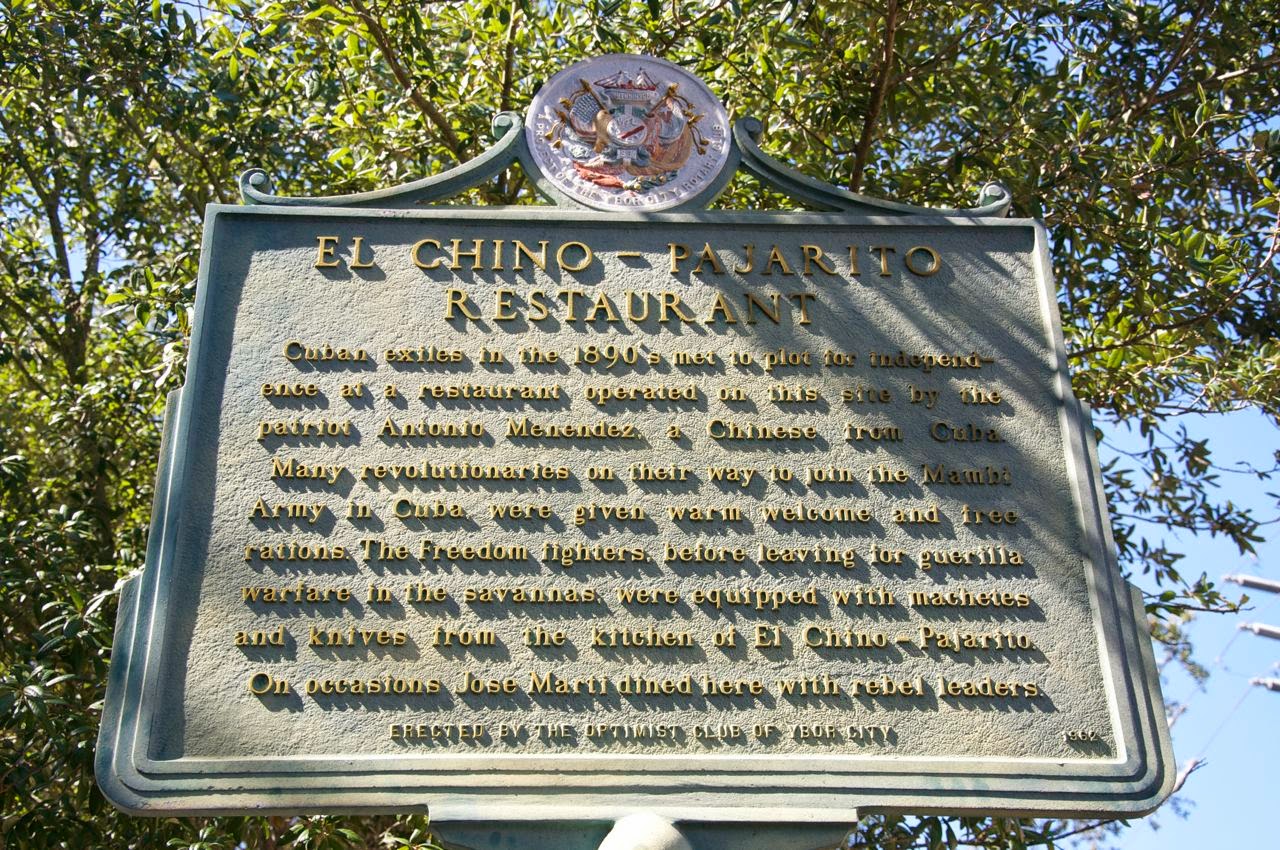 The area was a hotbed for patriots during the Cuban Revolution and the Spanish American war, primarily after one Jose Marti made a rousing speech on the steps of the cigar factory across the street from Vincente de Ybor's home.
Posted by Suzassippi at 12:39 PM