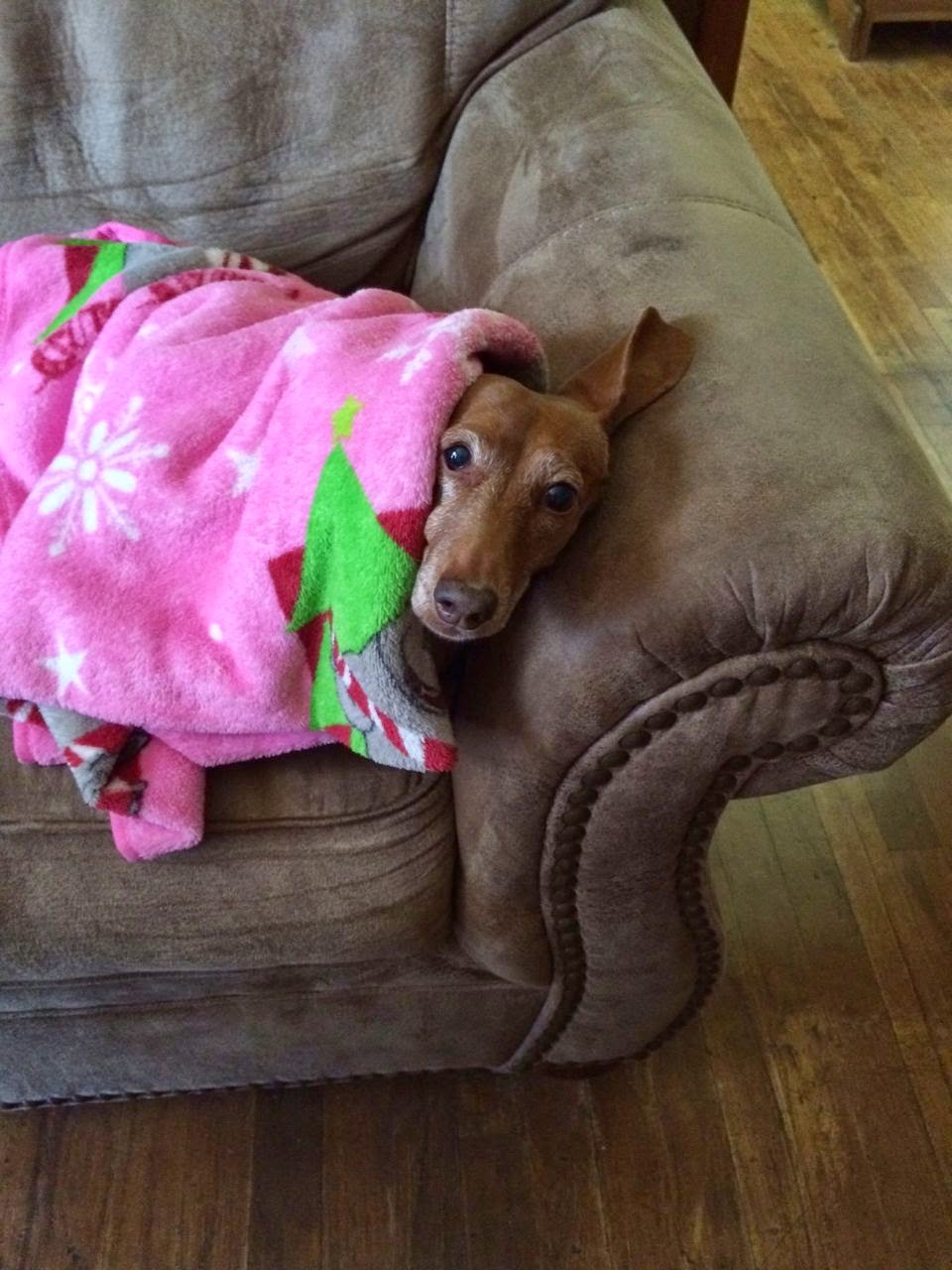 Have you ever noticed that just when you think you've reached the top of the summit, and slowly inched your way forward, you are only there for a moment before you top over it and plunge to the bottom again?  Of course you have.  I don't mean plunging to the bottom in despair, although there are certainly times when that is the case, but rather the constant ups and downs, shifts and turns, and downright unpredictability of much of life.  Of course our ability to cope, to deal with it, and to bounce back is a primary factor in all of it--not a factor in how it turns out, but a factor in how we feel about it and how we decide to manage it.

As Sis and I were eating lunch yesterday, we were talking about how one is never really prepared for the reality of caring for aging parents, nor for our own aging in so many ways.  There are efforts to work toward prevention of illnesses and disability associated with aging, with recognition that how one manages one's life style affects those later years.  I sometimes suspect that the problem with that is when we are young, we really do have a sense of "this is not going to happen to me."  Not that we think that in a manner of intentional denial, just that it is difficult to think about one day the possibility of the kind of issues one might face in those years between 60-death when one is young, healthy, and it seems like there are so many years in front of one. 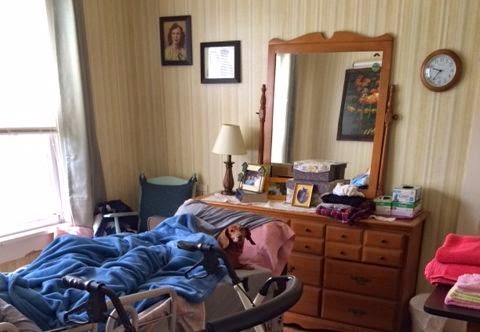 Mom was in the hospital from last Wednesday until Sunday, and came home with the need to re-learn how to do a lot of things in order to make the lifestyle changes to sustain her at optimal level.  One of those changes involves not letting Tinka sleep in her bed, and in fact, for now until we can regroup, her "bed" is a hospital bed because her head has to be elevated.  There is no room for Tink even if we would cave and let her put the dog up there.  As a result Tinka is feeling very displaced and anxious.  She spends a lot of time on Dad's bed now, and I sat in Mom's chair and she lay by me under her little blanket last night after Mom went to bed--when I really was ready for bed myself.  While none of us replace Mom, it helps as Tinka has always had affection for the rest of us, too, but Mom is her human.

I had to return my rental car to the airport yesterday, so Sis followed me up to Wichita Falls and then we did some errands for things we cannot obtain in Graham and had needed, had lunch, and ended the day with a little shopping and a manicure-pedicure--outstanding relaxation time! We both were feeling so positive at how much improved Mom has been in just a couple of days, and feeling hopeful for better times for her...only to arrive home to discover she had not at all followed her regimen while we were gone and the caregivers caved in to her.  Sigh.  I know behavioral changes are hard, and it takes a while.  But reinforcing consistency is the most important thing in making changes for ourselves, and to developing the habit of doing it when you don't want to until you reach the point you do want to--when we can see the benefits and feel the benefits.  By the time I was ready for bed, I had lost the beautiful and peaceful and harmonic sense of calm and joy that I had carried throughout the day.

I had to go find a quiet corner and pretend I was working for a little while, because as I told my sister, I feel like walking to the airport and getting on the next plane home.  The "trick" is to feel the feeling, acknowledge it, and not act on it in the throes of emotion.  We know it takes time...but when you are talking life and death, it is difficult to want to be patient and see someone do something that you know has major consequences.  And where we are trying to get is that she can see she can feel like doing (or not doing) and still do it anyway.  It will pass if you do not give in to it.  It always does.  No one ever feels a feeling constantly intently for the rest of his or her life--we cannot sustain emotion at the level forever; it has to level off at some point because that is how we are made.  Sometimes, having awareness is such a burden, which is frankly, why some folks have such an intricate system of denial in place to protect themselves emotionally and justify doing (or not doing) what they want to (or don't want to).

Yesterday as I was in the dressing room trying on a couple of things, a woman older than I am came past my door just as I was about to exit and I thought it was my sister and started to ask her something.  She said, "I'll be your sister but you probably won't want me because I am spoiled."  I said I was the "evil" sister and my sis was the "good" sister.  It stemmed from a tee shirt I saw that said, "I forgot if I am the evil sister or the good sister."  I said that was fine, and so it was her turn for the night shift with Mom and Dad tonight.  She said she had already done that and we began to talk about those changes and how there is really no way to prepare for it.  As the poet Antonio Machado put it, "We make the way by walking."  I was explaining how Mom and Dad's personalities had changed so in the process, and how differently the dementia affects each of them--Newman and Newman called this stage of life span "traveling uncharted territory"--no one has been here before, so we don't know much about it.

In spite of the difficulty, there have been so many moments of learning, realization, and growth, that it is a blessing and a joy at the same time it is a burden and troubling.  And, today is a new day, another opportunity to buckle into the roller coaster car and see if the rush down the other side of the peak is exhilarating fun or mad rush to hang on.  I would prefer a day on the kiddie roller coaster as it is fewer abrupt changes, but then, I don't control other people or run the universe.  One just has to hang on as needed, and let go as needed, and hope for the ability to discern which is needed.

I well understand your words. You are doing the best you can do and so much is out of your control. Sending you {{hugs}}.

So many ups, so many turns. I hope it will level out for you soon! So true that you just hang on, let go, or try to figure out how to manage.

Thanks, LindaRe and Beth. Like it often is, today was a better day and thus, a gift.