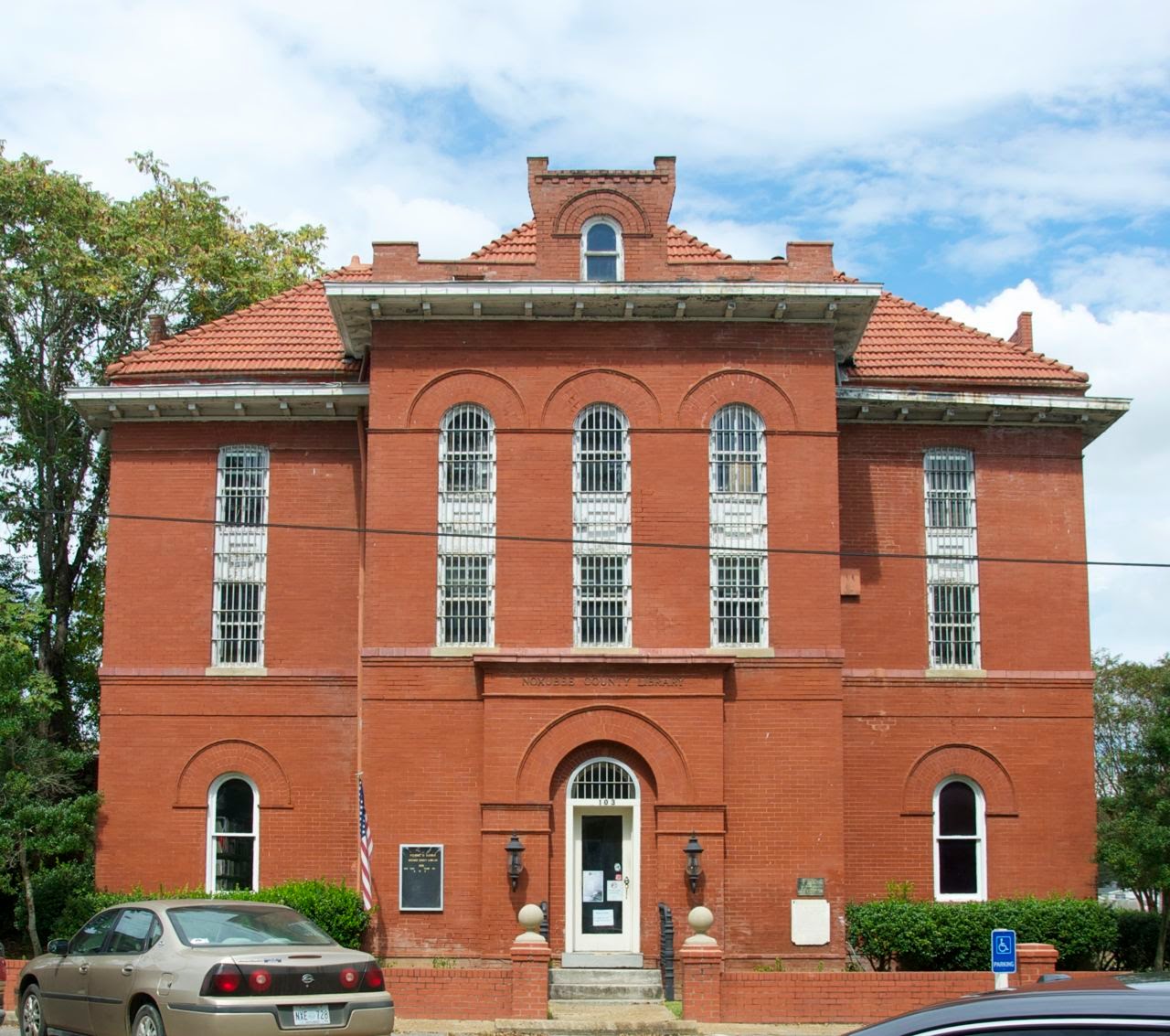 While stopping off in Macon a few weeks back, and trying to figure out where the Macon City Hall was, since my GPS was not at all helpful, I had a time of driving up and down just about every street in the town, and going around the block more than once.  I pulled in to use Google maps on my iPhone, and noticed this striking building across the street from me.  At first, I thought it was still in use as the jail as there were inmates walking around in the green and white striped cotton pants used in Mississippi. 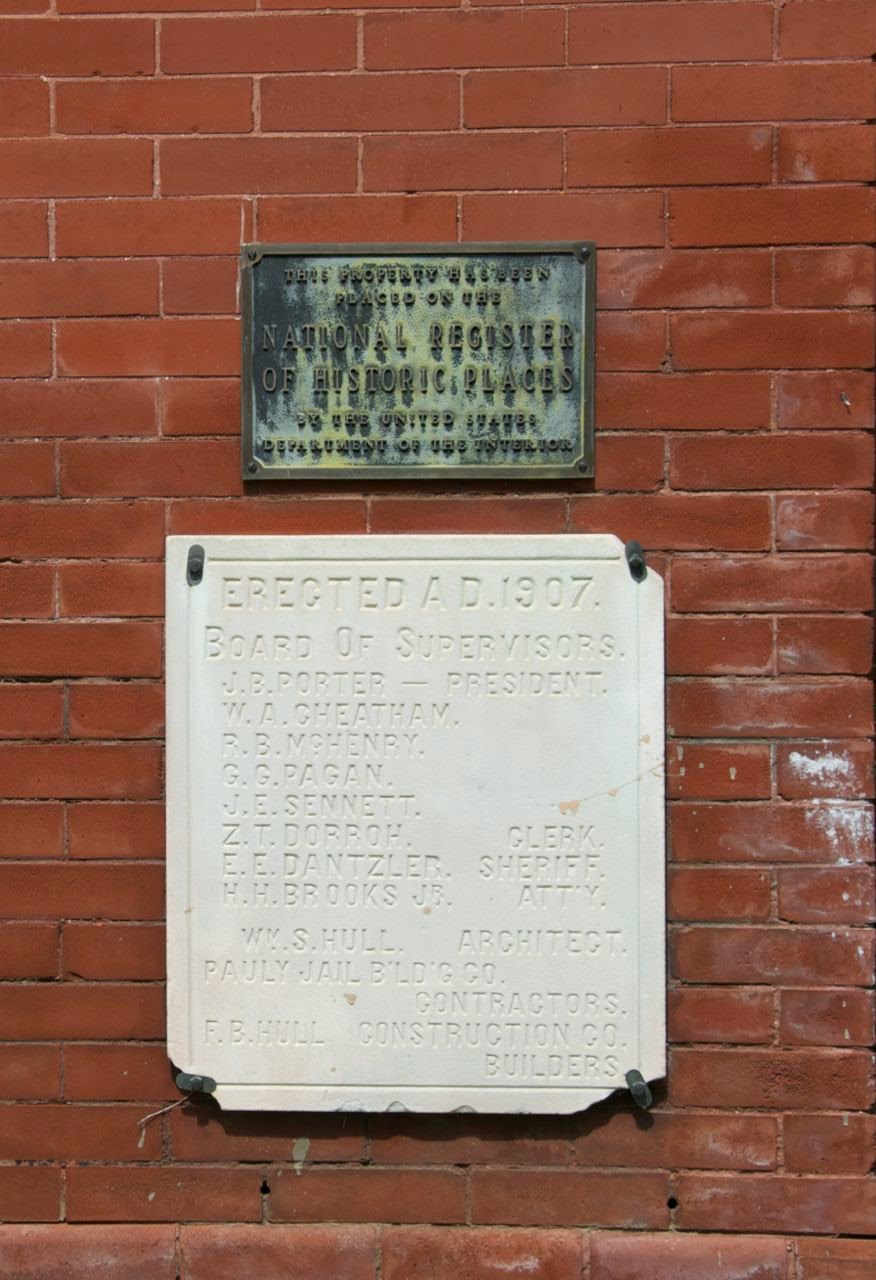 The former county jail was built in 1907, in the Romanesque style, and is the second oldest of three county jails in Mississippi (Mississippi Department of Archives & History, Historic Resources Inventory).  It is identified as "one of the relatively few examples of Romanesque Revival architecture in the state" (MDAH).  Jackson architect William Sharkey Hull designed the jail, and F. B. Hull & sons was builder/contractor.  Hull also designed a number of other jails in Mississippi and several courthouses. 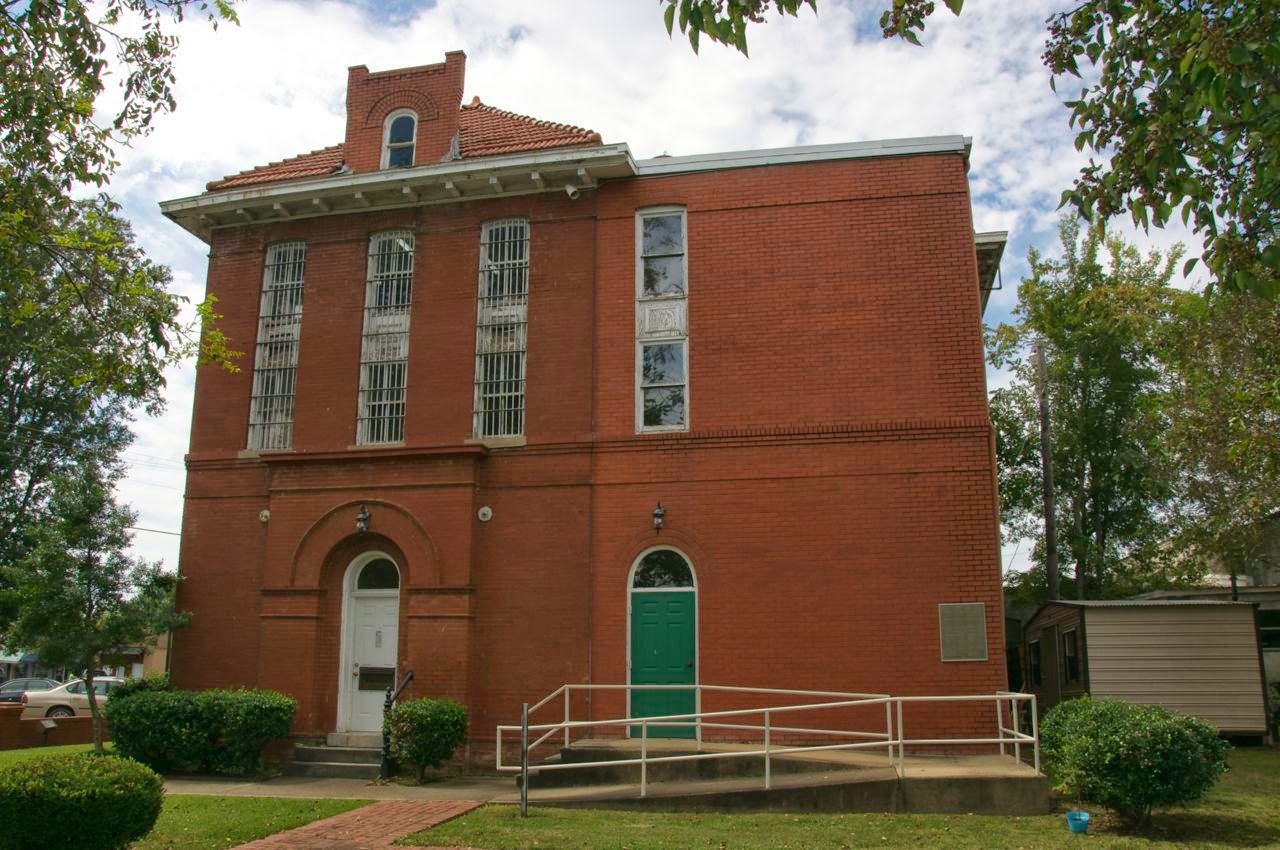 According to the National Register of Historic Places nomination form for the Macon Historic District, the T-shaped building has a pentile roof and "fortress-like massiveness" (E. Pauline Barrow, 2001).  Let's look at that building from the front again:

Yep, pretty fortress-like looking.  The center three windows of the second floor are part of the projecting entrance pavilion (Barrow).  She further described:

I had to look up several of those terms, so in the event you are not familiar with them either:
Can you find all of them in the building? 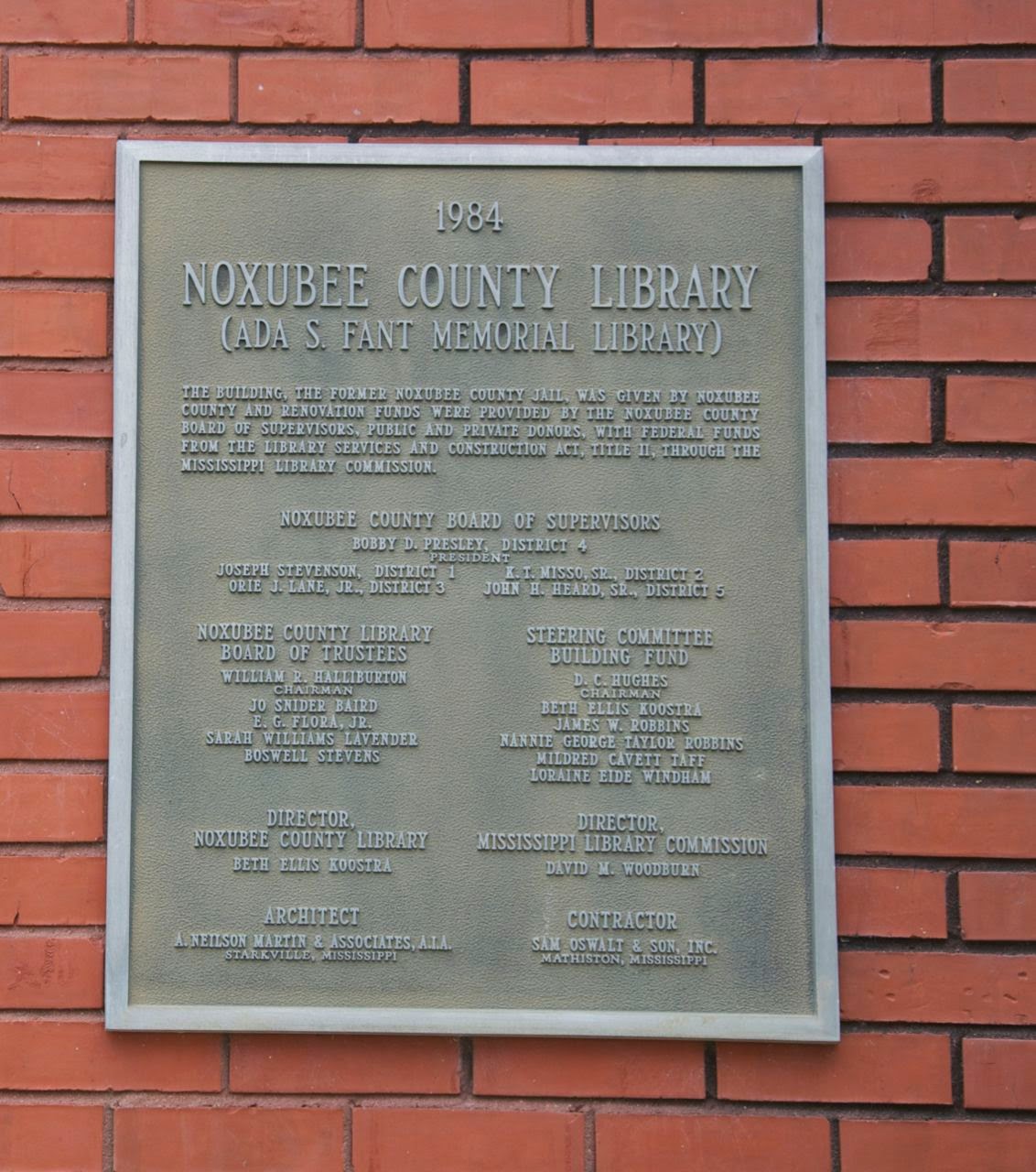 The building became the Noxubee County Library building in 1984, and was renovated and repurposed, but still retaining many of the jail's features, such as the cells, doors, and the gallows, so better not be late checking your books back in. 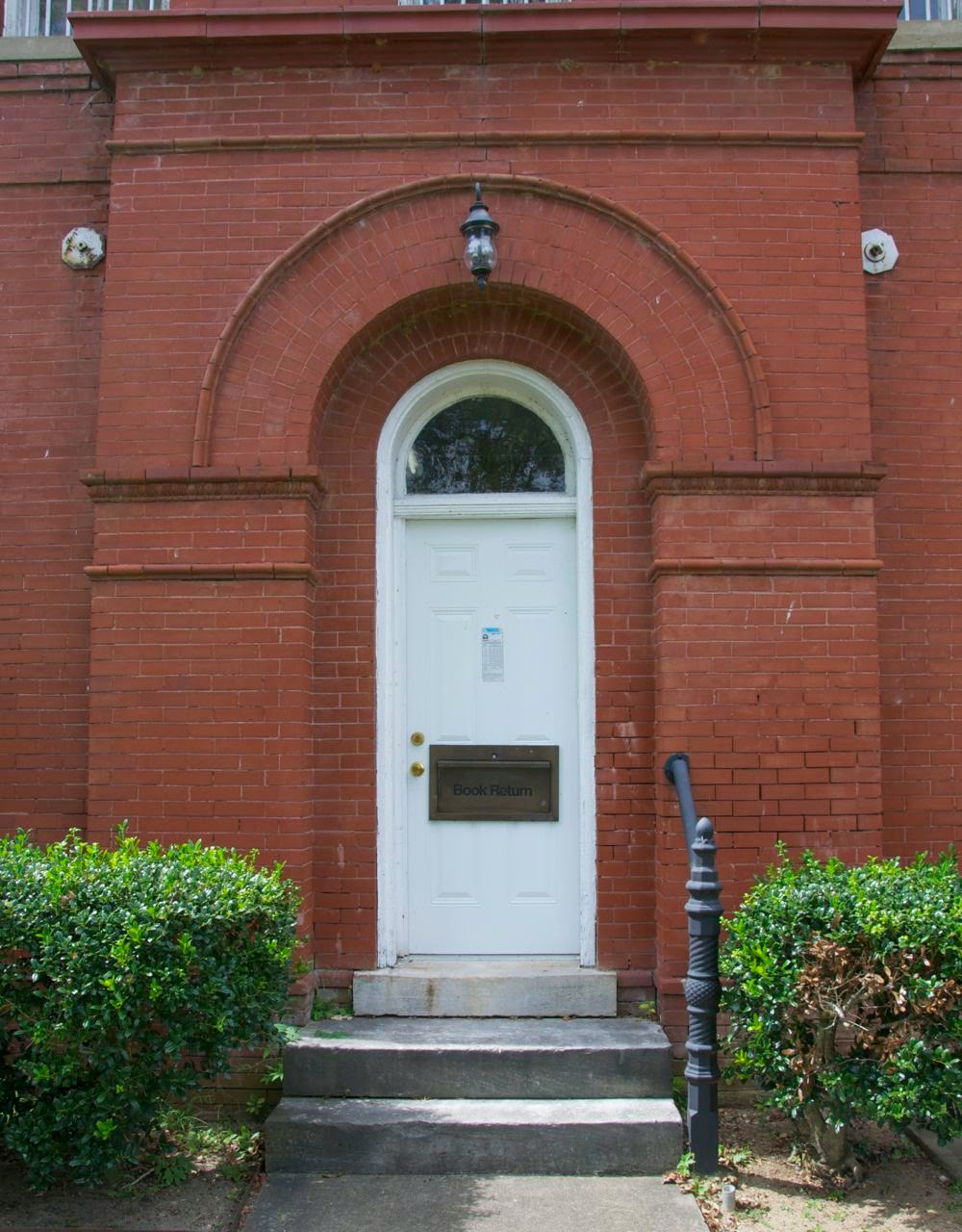 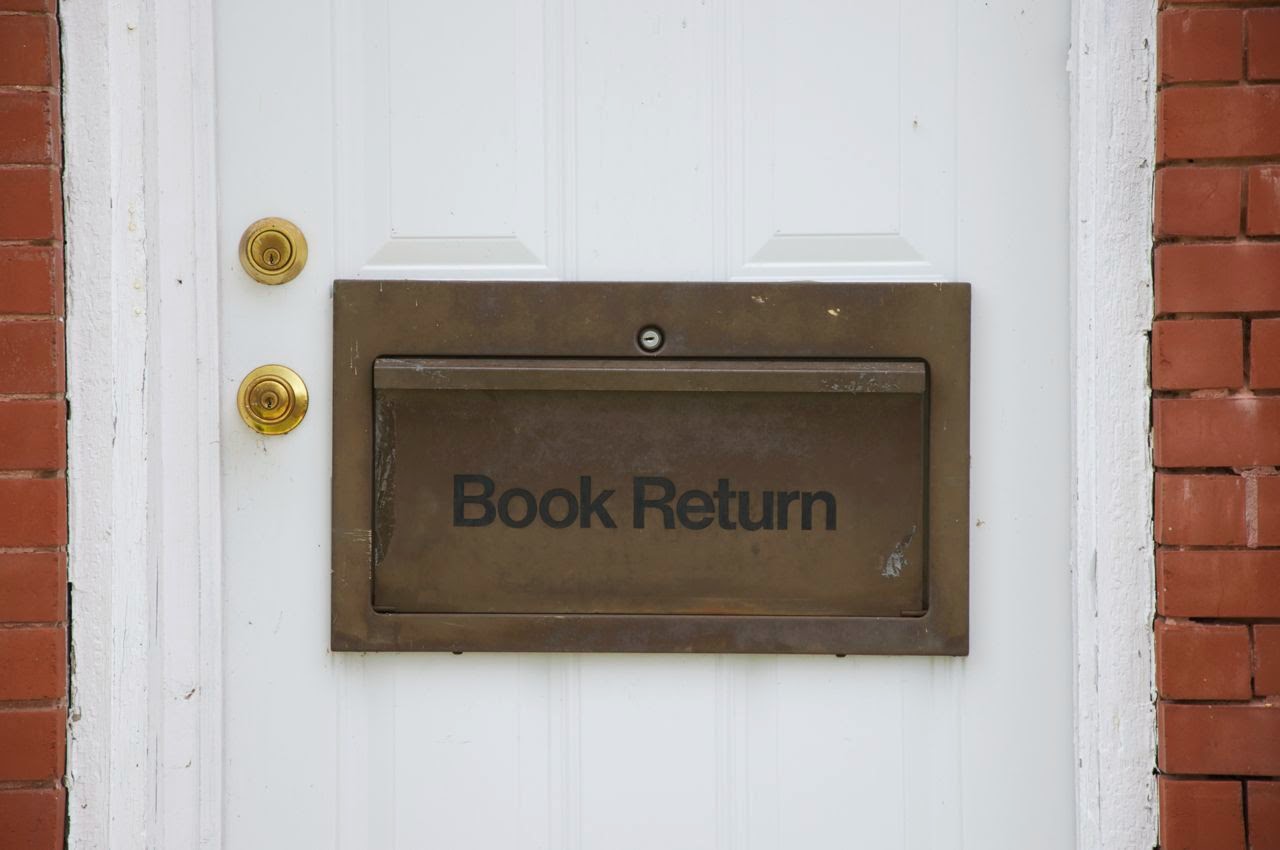 Posted by Suzassippi at 2:51 PM

Hmmm, that's a classy looking jail to me! And, it is very un-Mississippi, too! The Romanesque style looks like it slipped over there from all the Texas courthouses!

LOL. I kept thinking I was going to get in trouble.

They even left the gallows on the third floor! It's a pretty neat building on the inside too. I haven't gotten to spend much time inside seeing as how they are closed on weekends and they close before I get home from work.

Wow, I should have gone in! Maybe next trip, since I did not get done in that area!