The community of Thyatira, in rural Tate County between Senatobia and Holly Springs, was the home of the Thyatira School, a complex of 4 buildings constructed 1940-1941 by architects Emmett J. Hull and Eugene Drummond of Jackson, Mississippi (Mississippi Department of Archives & History, Historic Resources Inventory database).  Apparently, all that remains now is the gymnasium.  Thyatira was the name of one of the seven churches, a "city in Asia Minor" whose location is in western Turkey (Encyclopedia Britannica Online, 2008).

I would say that any resemblance of the community school to its namesake was missing in the 1970s--a tumultuous time in Mississippi's history. 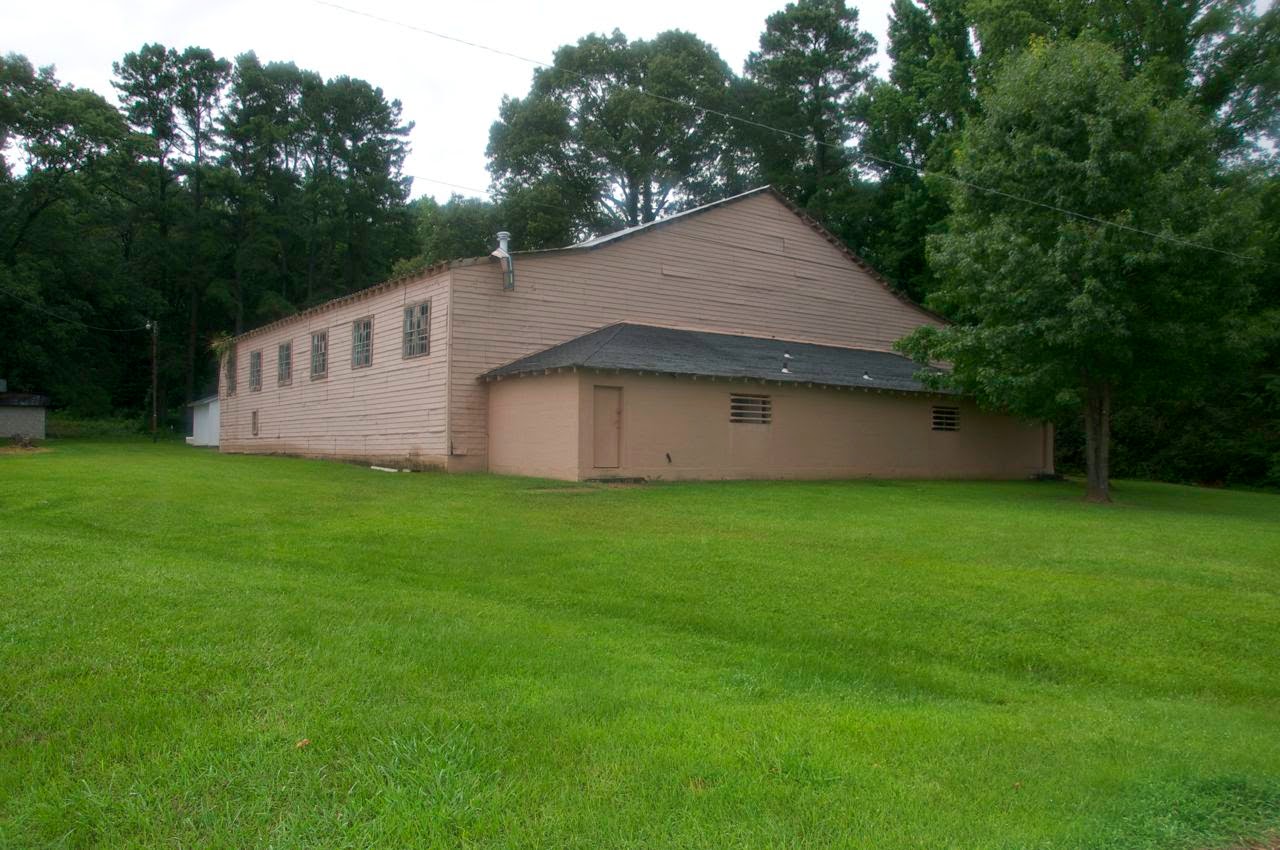 The U. S. Supreme Court refused to hear the appeal of a Mississippi private school foundation barred from converting a former public school for use as a segregated educational facility.  The Tate Educational Foundation, Inc., which operated the all-white Thyatira school appealed to the high court.  The order left standing an injunction issued in June of 1972 by the Fifth U. S. Circuit Court of Appeals on grounds that the Thyatira building was purchased from a public school system.  The school was purchased from the Tate County School Board in 1970.  The Foundation insisted that no law prevents it from operating a segregated private school if it wants to.   (The state: Court refuses to hear private school appeal.  Delta Democrat Times (of Greenville, Mississippi), 26 June 1973, p. 8)

The Thyatira complex had been last used by Tate County School Board during the 1969-1970 school year, with attendance by 35 students of both races, attended by two teachers (McNeal v. Tate County School District, U. S. Court of Appeals Fifth Circuit, September 17, 1971.)  Plaintiffs-appellants were black citizens of Tate County, Mississippi.  The complaint:


...the Board of Education encouraged and fostered racially segregated education by selling the Thyatira School to the Tate County Foundation which converted the school into a private academy attended exclusively by white children.

The 4-building complex, located on six rural acres in Thyatira community, was sold for $4,001 on January 7, 1970, after the Tate County School Board determined it was not economically feasible to continue its operation for 35 students.  The U. S. District Court in Oxford upheld the sale from Tate County to the Foundation, with Harold W. Steward acting as the representative for the 80 citizens who had contributed $100 each to purchase the school with the intent to establish a private school.  Although the buildings were in a "dilapidated" state due to deterioration during the 30-year interval between construction and sale, the Foundation--prior to having possession of the building spent some $20,000 and donated labor in renovations and repairs (McNeil v. Tate County School District). 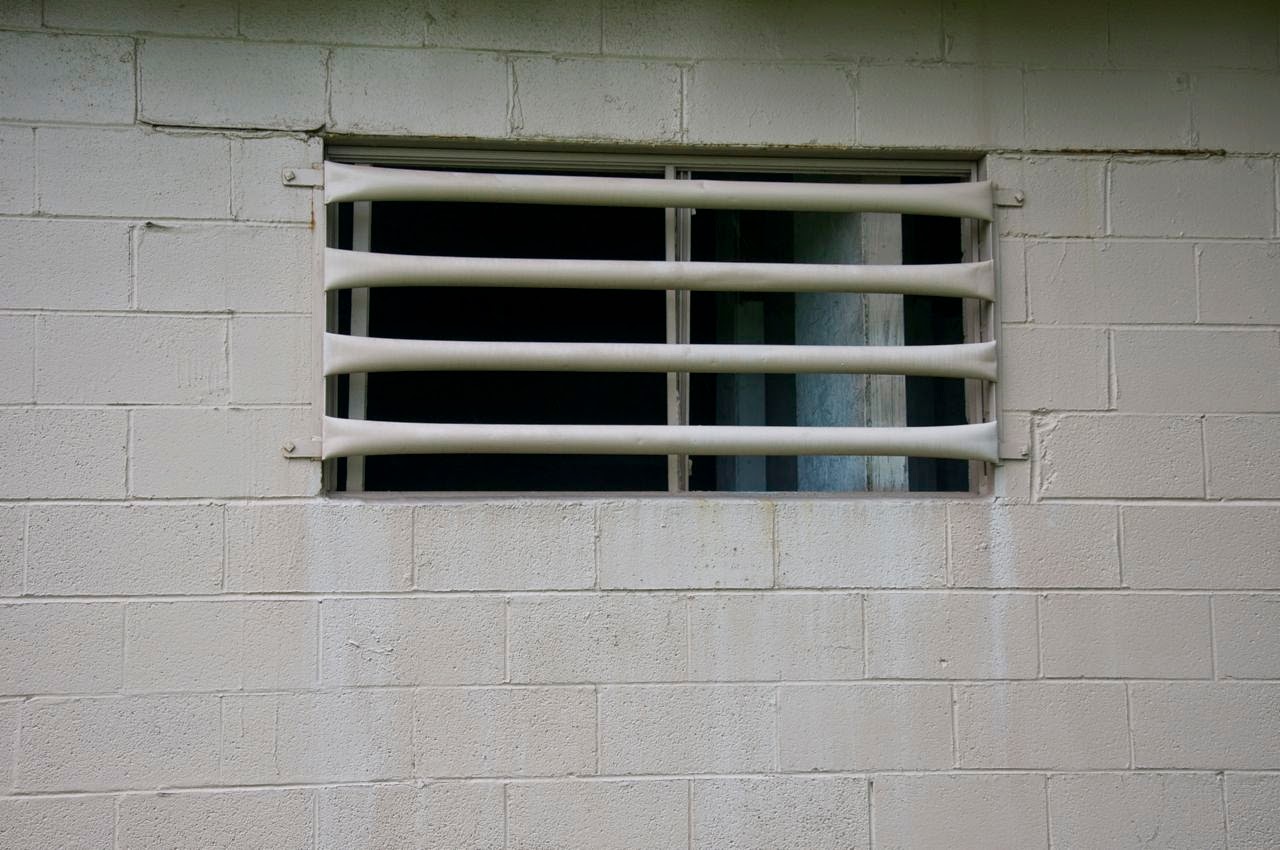 In reversing the District Court decision to uphold the sale, the Fifth Circuit Court said


...the foundation sought to create a private school in order to avoid the impact of integration.  (Academy to Appeal, The Delta Democrat-Times, 24 September 1971, p. 16)

The Tate County School Board said it was not aware of plans to establish a school to be known as Hillcrest Academy.  The academy had an all-white faculty and student body.  The ruling stated that the school board "closed its eyes" to the school's future role in county education.


The Tate County Board of Education knew full-well of efforts to thwart integration by setting up academies, and yet, they made no effort to determine what use the purchases would make of Thyatira School. (Academy to Appeal)

Circuit Judge Walter Gewin wrote the dissenting opinion, pointing out that the Foundation had publicly stated it operated the school in a nondiscriminatory racial policy.  True.  The Foundation issued a statement after the lawsuit was filed, that they operated under a nondiscriminatory policy, judging admissions only on moral character, education behavioral conduct, and education experience.  As pointed out by the Fifth Circuit Court, however, the foundation assembled an all-white faculty and accepted applications from 134 white students.  The Court opined that the annual tuition of $450 per student would likely prevent any black families from applying for admission. 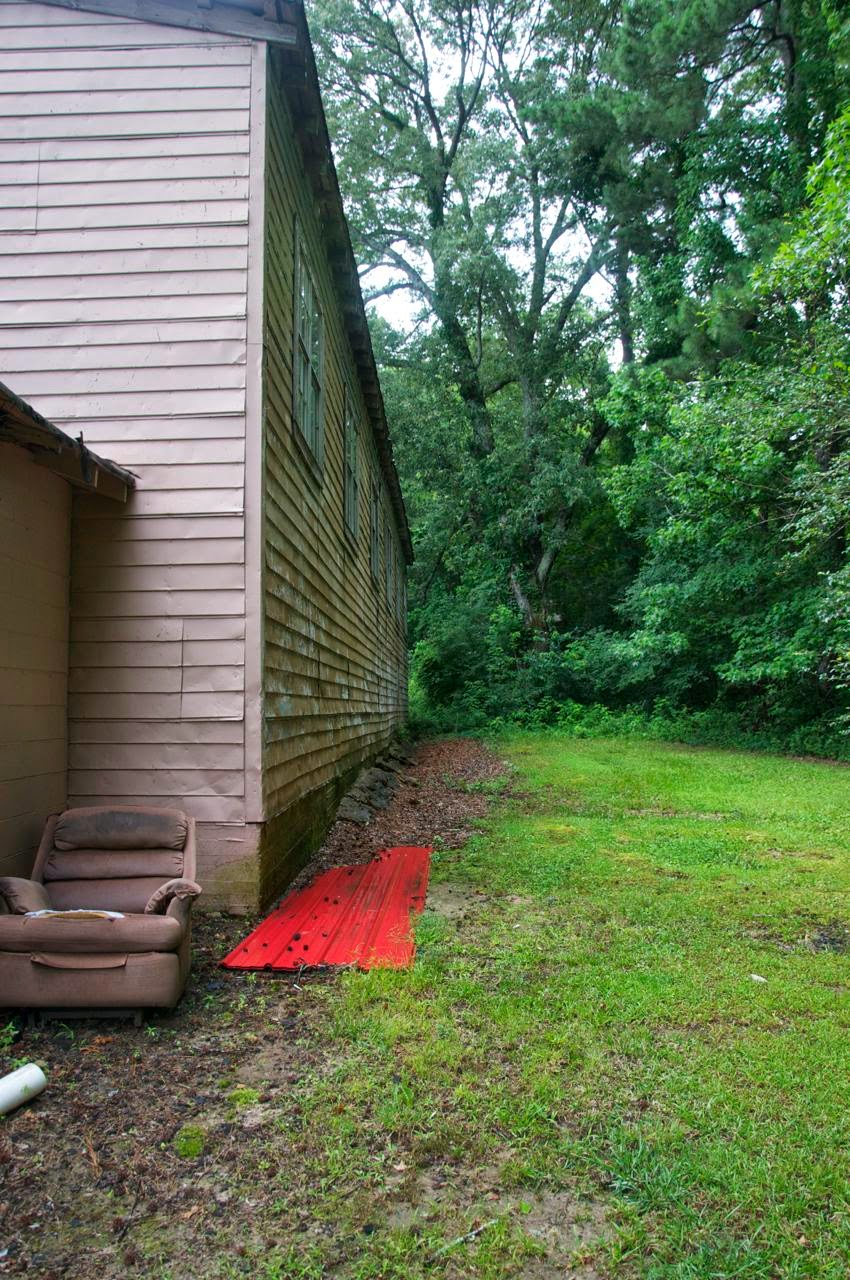 The Fifth Circuit further stated the issue was the sale of the building to a private academy, and that local conditions could not be ignored in order for the School Board to claim it "did not know" that is what the foundation intended.  The School Boards were charged with "affirmative duty" to bring about unitary school systems free from racial discrimination, and that the establishment of private academies in former public school buildings amounted to increasing segregation, not lessening it.

After the U. S. Supreme Court refused to hear the academy's appeal of the Fifth Circuit ruling, Mr. Steward stated that although the academy had a nondiscriminatory policy and had no intention of altering it, "no law prevents us from operating a segregated private school if we want to."  Maybe not, but the law could prevent public school boards from facilitating and contributing to the establishment of private discriminatory schools, using public school properties that had been paid for with tax dollars.
Posted by Suzassippi at 12:17 PM