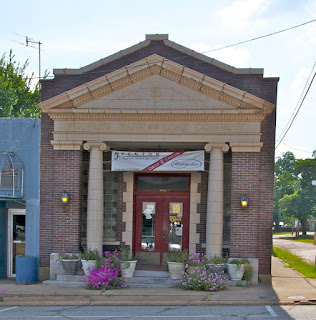 The Peoples Bank and Loan Company was designed by Texarkana architects Witt, Seibert and Company.  Built in 1915, it--like the majority of the other buildings in this town, opened during the heyday of the lumber boom.  It is the "best surviving example of a Classical Revival commercial building" (Arkansas Historic Preservation Program. 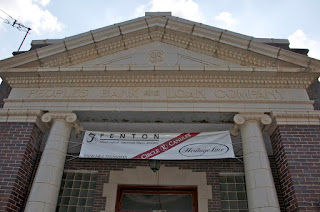 The building was sold in 2001 according to the Lafayette County tax records and is under private ownership. 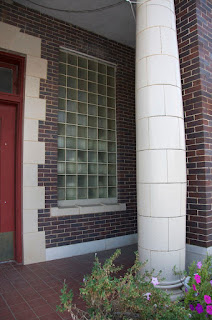 Added to the National Register of Historic Places in 1996, it is significant for both its architectural style, and its contribution to the community development during the early years of Lewisville. 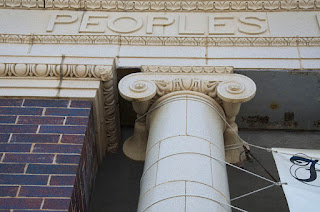 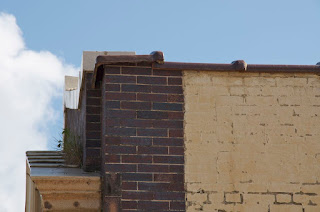