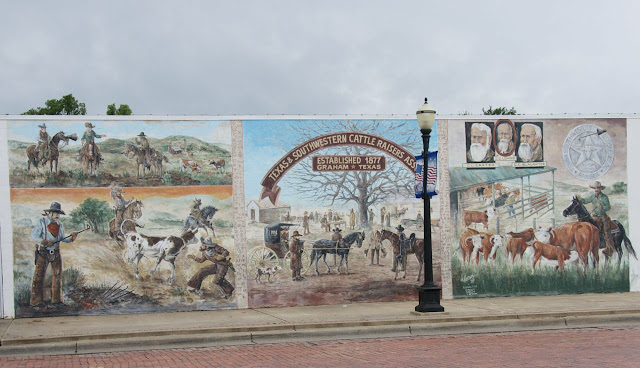 The Texas and Southwestern Cattle Raisers Association: To Honor and Protect the Ranching Way of Life, was founded February 15-16, 1877, at the courthouse in Graham.  Forty area cattlemen established the group under the name of the Stock-Raisers' Association of North-West Texas to fight cattle theft.  Their mission:


Protecting the stewards of land and livestock in the Southwest.  (texascattleraisers.org) 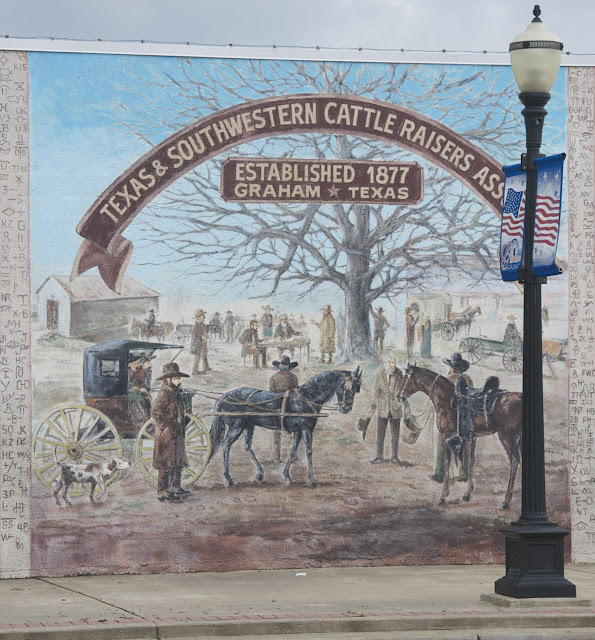 The Jacksboro Frontier Echo reports the proceedings of the Stock Men's Convention at that place under the caption, "Fun for the Cow Boys," but the proceedings seem to have been of a serious character and evince a determination on the part of the stock-raisers to protect their property and see that the laws are enforced.  The principal business of the meeting, however, was declared to be to devise plans for the most speedy and economical way of rounding up and getting together cattle, those present agreeing to work for the interest of each other and for the good of the cattle-raising business generally throughout the county, and to gather all cattle in their respective ranges belonging to persons in other localities, and hold the same in readiness for the owners at such times and places as are specified in the proceedings.  This system of co-operation seems to be well calculated to promote the interests of stock-raisers. (The Galveston Daily News, April 13, 1877, p. 3) 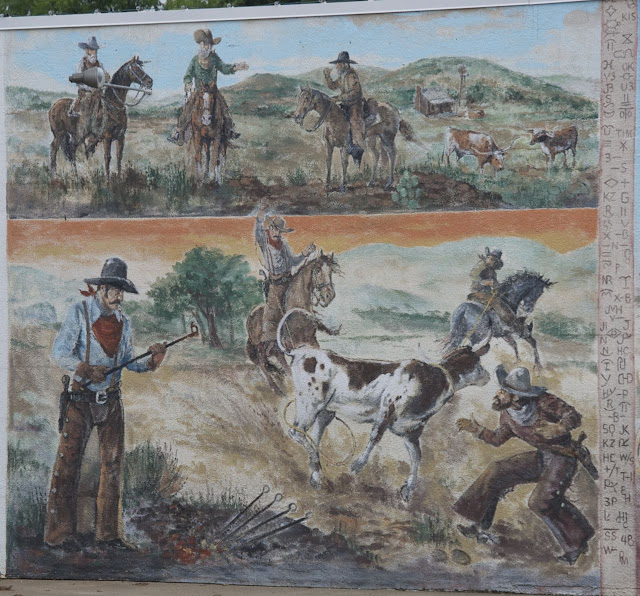 Stockraisers of Western Texas are going to have a meeting in Corpus Christi on the twentieth of July.  Their object is to take some action in regard to fraudulent branding and stealing of stock.  This evil is now regarded as great...How demoralizing has been the stock business in Texas. (The Austin Weekly Statesman, July 19, 1877, p. 2) 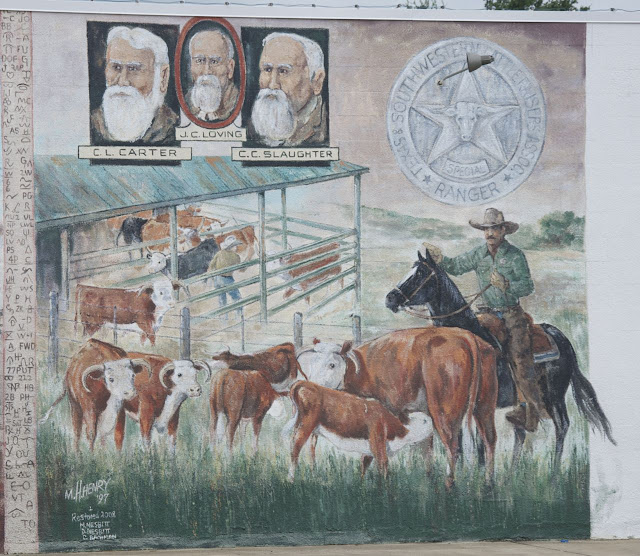 In 1943 the secretary of agriculture had made the association the brand-inspection agency for Texas cattle, a responsibility that significantly expanded its operations.  In 1966 mechanization of the mammoth TSCRA brand records was initiated.  Machine were installed that quickly transcribed and record brand inspection information received daily form inspectors at markets throughout Texas.  Inspection records relating to missing or stolen cattle could also be retrieved speedily from the brand files.  This mechanization was a great aid to association inspectors and other law enforcement officers in the detection and apprehension of cattle thieves and was regarded as one of the most significant strides in this field in many years.  (Larry Marshall, T. C. Richardson, and Dick Wilson, "TEXAS AND SOUTHWESTERN CATTLE RAISERS ASSOCIATION," Handbook of Texas Online (http://www.tshaonline.org/handbook/online/articles/ant01), accessed July 12, 2015. Uploaded on June 15, 2010. Published by the Texas State Historical Association.) 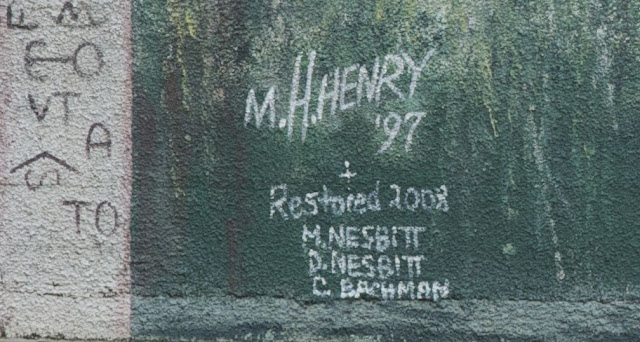 The artist, M. H. Henry, was a cowboy and rodeoer, born in 1923.  He was interested in "drawing" and picked up pencil stubs during the Great Depression to draw on barn walls, planks, or any other things he could "get ahold of" (Denise Gamino. February 11, 2008. The cowboy life, in paint. Austin American-Statesman).
Posted by Suzassippi at 10:56 AM

I love it! But of course I'm fascinated with all things cowboy.

Looks like you were born in the wrong state, cowgirl. :) I used to be, but i think that phase finally passed once I left Texas.