If I am Home, this must be Mississippi 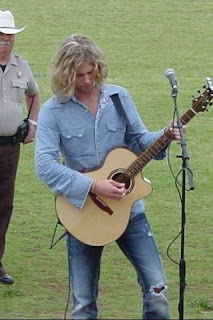 When my niece picked me up at DFW last week, she had just come from Kool, Texas--home of then Idol contestant Casey James. She (and apparently a lot of other Texas folks) are a fan of the young singer. He lives in Milsap, right next to Kool, which is just out of Mineral Wells not far from Fort Worth. 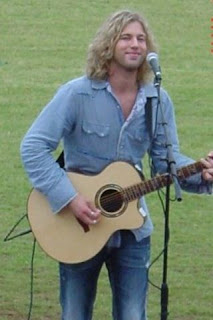 While he definitely has the cute factor going on for him, I am not as big a fan as apparently half of Texas. Texas power voting put some numbers up there for him to keep him in the running. He plays in some of the area nightspots, and in places near my old stomping grounds at PK lake--which in the music business is not all that prestigious from my memory.
Country music has certainly changed a lot in the days since I was growing up listening to Johnny Cash, Loretta Lynn, Conway Twitty, George and Tammy, and Willie Nelson--long before he was someone everyone listened to.
On the way to DFW yesterday, I mentioned seeing Dolly Parton on the Oprah show, and talking about her as a young singer fresh in Nashville and on the Porter Waggoner show. My niece said "Who?" No, she has never heard of Porter Waggoner. In today's standards, Porter probably would not have made it...or perhaps he would have. Watching Lady GaGa a few weeks ago, I see the parallels across the generations.

Posted by Suzassippi at 7:42 AM