When I started this project of "Virtual Gifts" it was about women bloggers I had met in the last year...but it seems to have taken on a life of its own, and now I am back two years.  It is kind of like painting a picket fence--when can you stop? 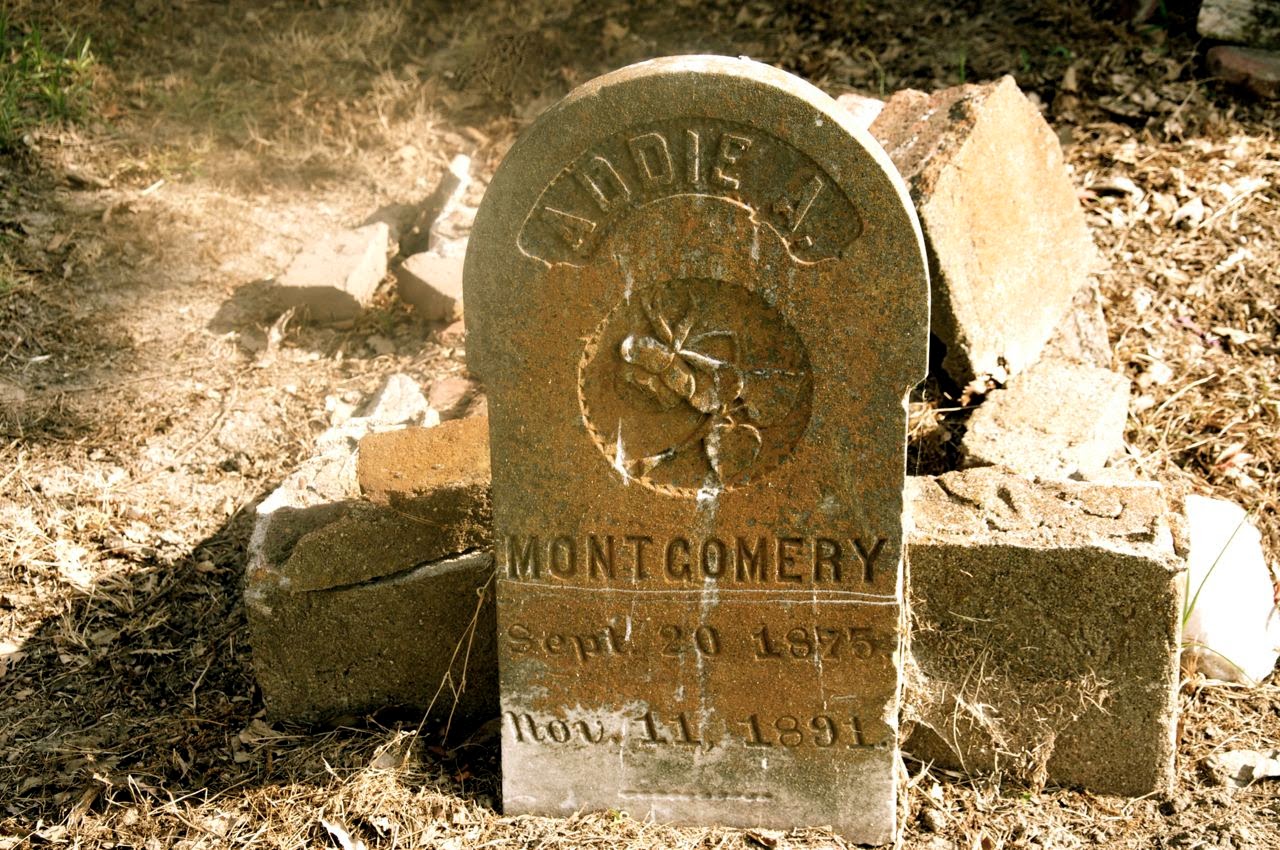 I started blogging regularly for Preservation in Mississippi in April 2012.  Beth visited from there to my post on mapping the Mound Bayou historic cemeteries.  As a result, we discovered a mutual love for history, and our connection to Texas and Mississippi.
A post on MissPres about restoring the Picayune post office mural led to her commenting about the Eupora mural, where her grandfather worked when she was a child.  A few days later, she posted her story of the Eupora mural, and my interest in the post office murals was born.
I started with The Wedding of Ortez and SaOwana-Christmas 1540 by Joseph Pollet, in the Pontotoc, Mississippi post office--discovered quite by chance.   That would begin the many road trips to photograph murals in Mississippi post offices, and the discovering of the Living New Deal and efforts to document every New Deal Administration project in the US--in one location, accessible to people.  I made my first submission to Living New Deal in January 2013. 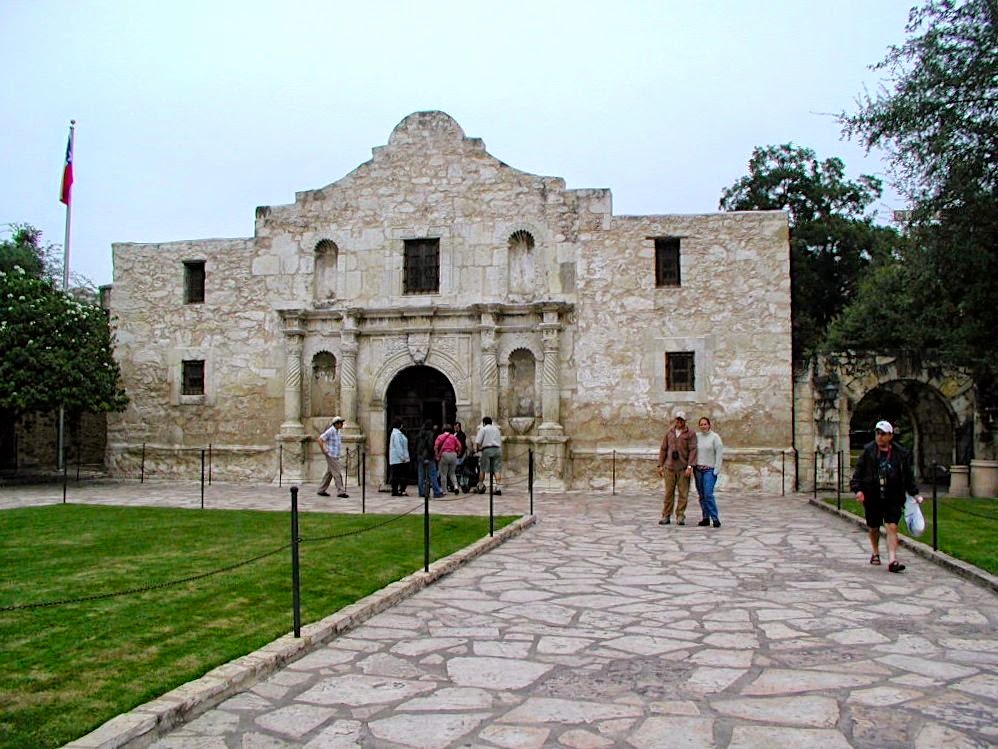 Beth began photographing New Deal projects in her region, and has contributed numerous projects and photographs to Living New Deal, including most recently, documentation of WPA involvement in work on the Alamo.  During the summer of 2013, I had a contact from one of the LND administrators after a submission I made about a Texas project asking me if I knew of any documentation on the Alamo.  I did not, and actually forgot about it.  I was elated to see Beth's submission on the Alamo recently.

Happy New Year, Beth, and thanks for all those historic doorways into the past you open up down your way!
Posted by Suzassippi at 1:32 PM