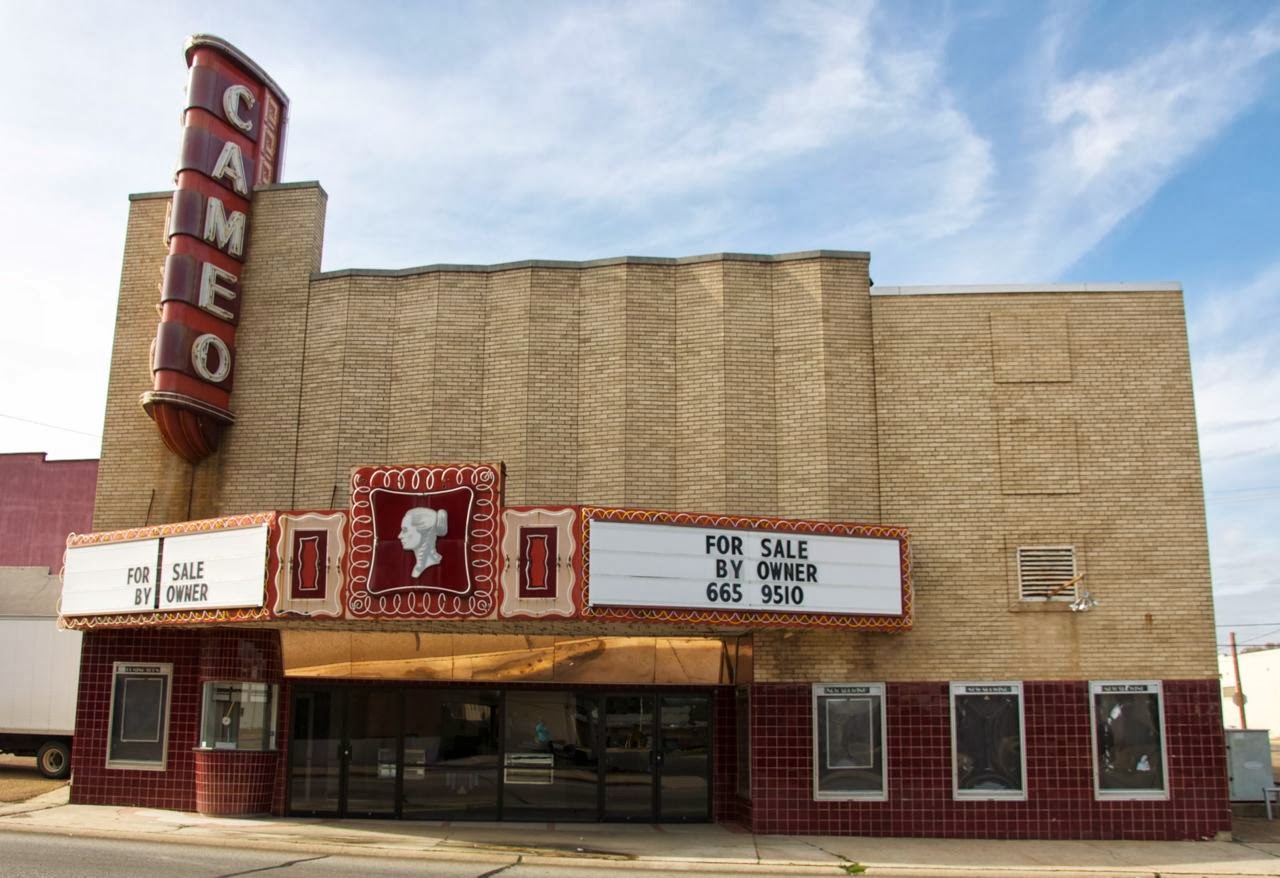 I drove through Magnolia the first time in summer of 2012--when the marquee had a sign on it that said goodbye to the community, and announced the closing of the Cameo in August.  Coming back through in December, the building with "no plans to sell or lease" (The show's over for the Cameo theatre on Sunday night, Magnolia Reporter, August 12, 2012) is for sale, which understandably has folks worried--the folks who care about historic buildings and their future use, and preserving downtown Magnolia community and its only entertainment venue, that is (MEDC: Cameo's close a "quality of life" issue for city, Magnolia Reporter, August 24, 2012). 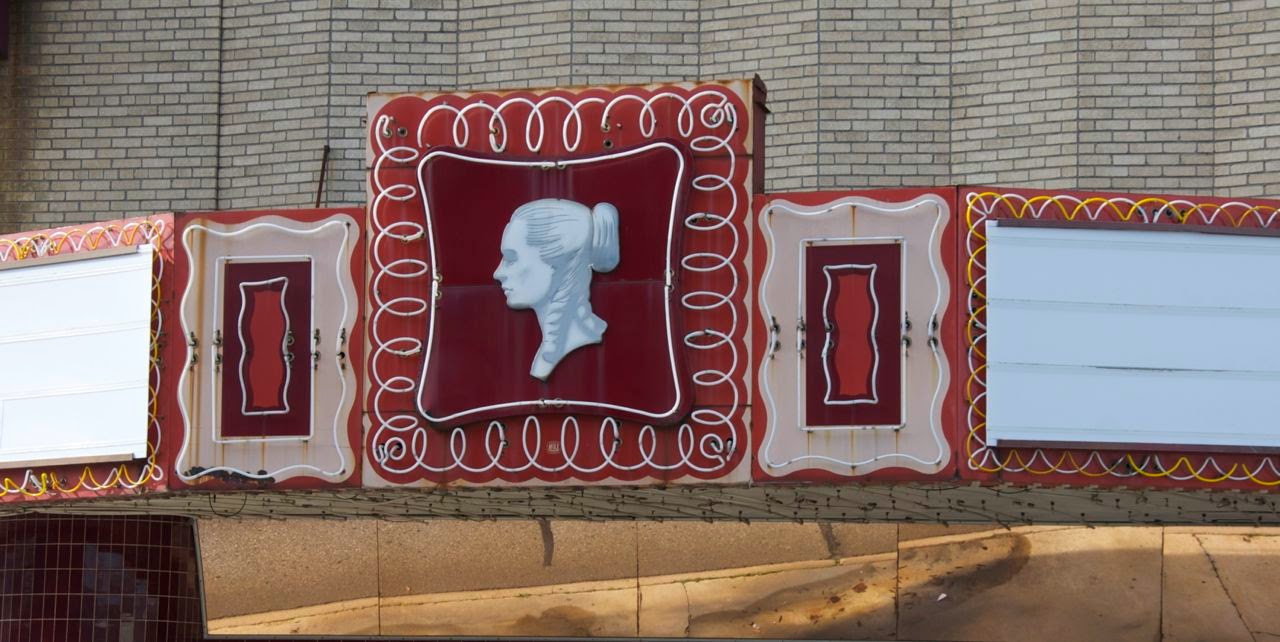 There were quite a number of theaters named Cameo, some of which still operate as movie houses, as well as any number of Art Deco and Art Deco-influenced movie houses.  Some of the other Cameos had an actual cameo in the design also.  While cameos date as far back as 6 BCE, they


…remained popular throughout the Art Deco period. (Monica Beth Fowler, In praise of cameos. Antiques and Art Around Florida, Winter/Spring, 1998) 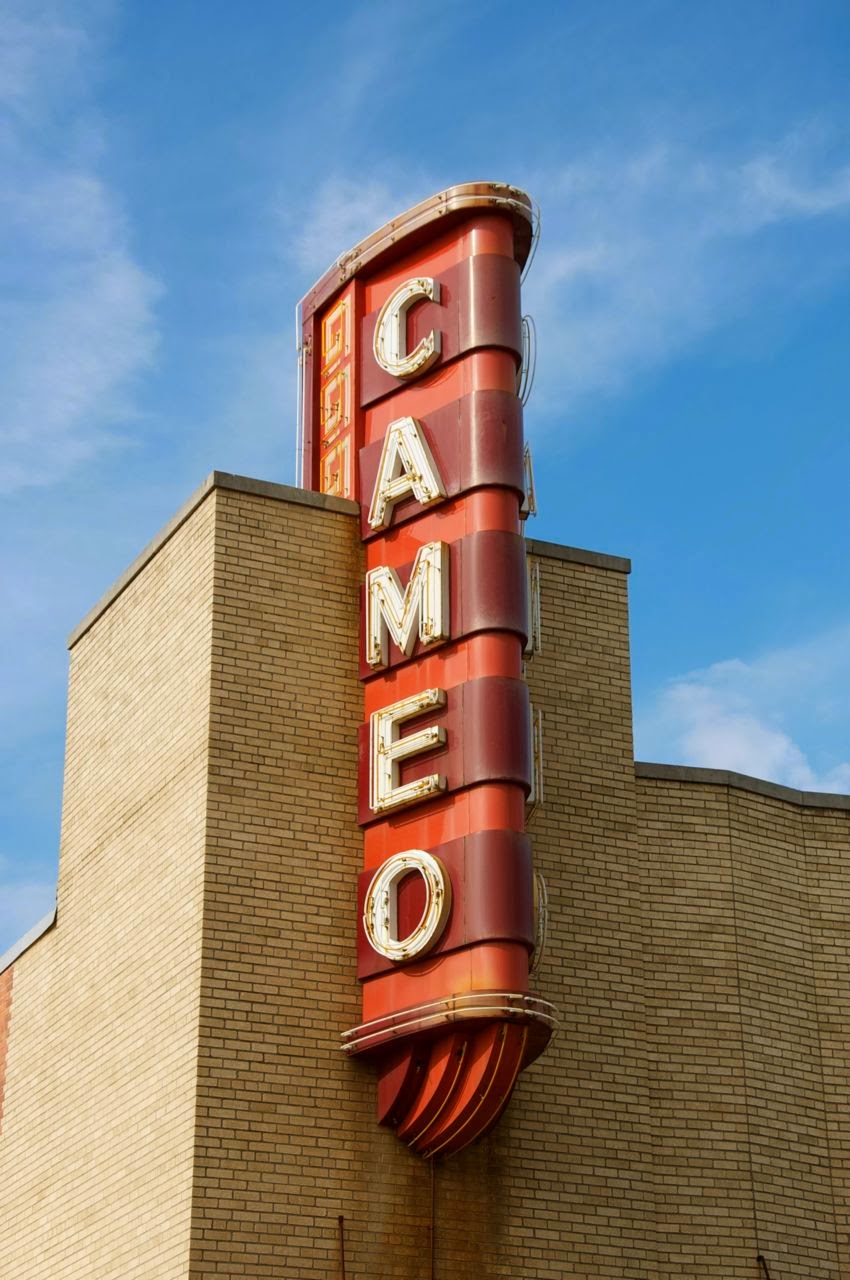 Architects for the Cameo were Ginnochio and Cromwell, according to Joe Vogel on cinema treasures.org. Long-time owner W. P. Florence, Jr. retired in 2000, and the theatre was operated after that by a chain (The show's over…). 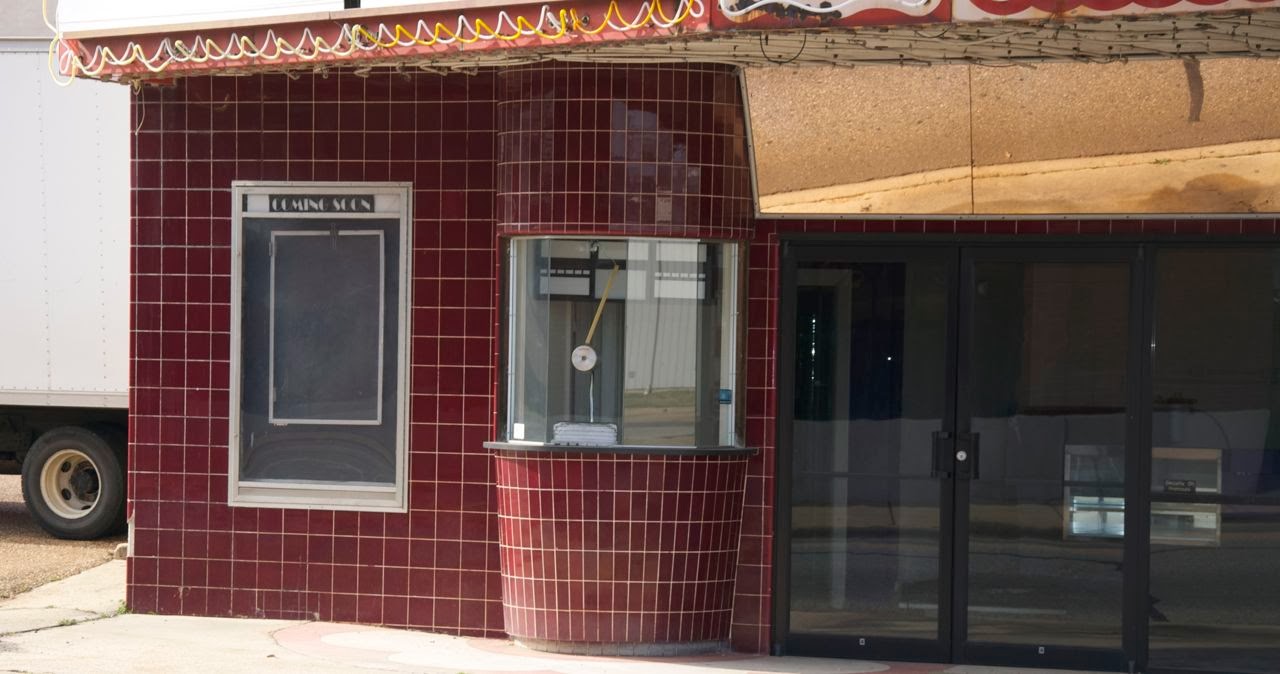 Mr. Florence's father built the Macco theatre in 1925, which operated through the Depression, and closed in 1958.  He also opened the Odeon, which was destroyed by fire in 1948.  He opened the Cameo in 1949, and it opened with John Wayne in Tulsa on September 8.  The elder Mr. Florence also operated the Sunset Drive-In. 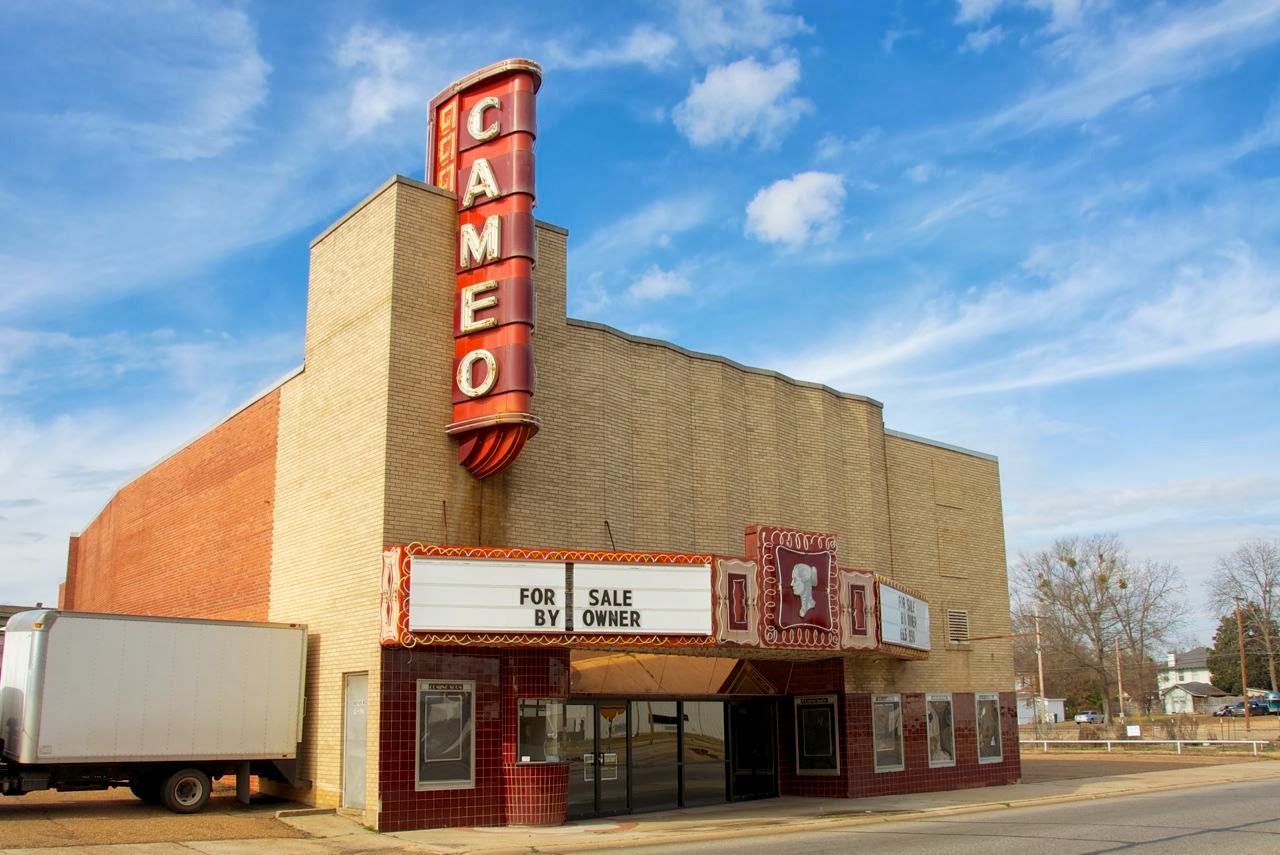 Other theaters in Magnolia included the Joy Theatre and the Joy Drive-In, which were later purchased by the Florence family in 1950.  The Ritz served African Americans in Magnolia during segregation.
Posted by Suzassippi at 10:45 AM