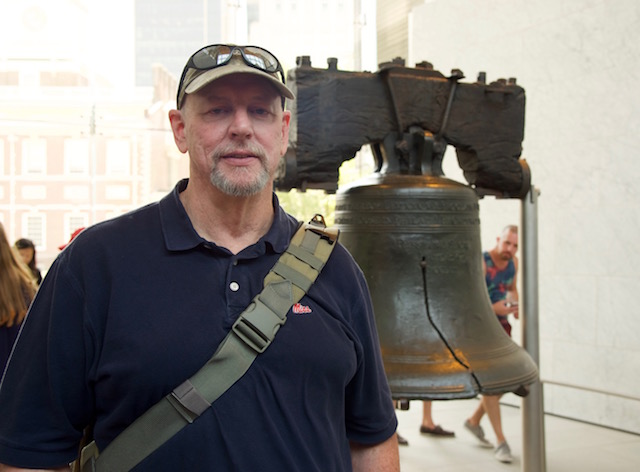 Yes, Rand and Suz actually are taking a trip!  First time in a long while that we have been able to get away at the same time and it was not to Texas for a hospitalization of a parent or a funeral.  Not that we minded doing those, and will continue to do them until we are the last ones left, but it is nice to be on the road, without much of a schedule, and just enjoying the moment as the spirit moves us.  The spirit today was Philadelphia. 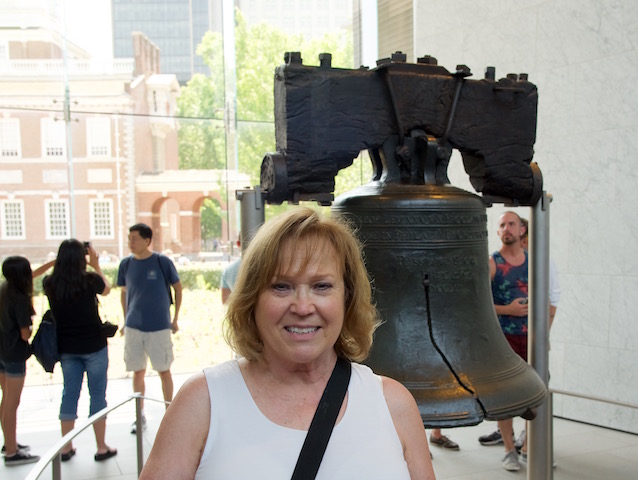 When we began to plan this trip (which has a lot more to it, and I will be in and out of the chronological order frequently), Rand said he wanted to see Philadelphia because he had never been here.  I was surprised, as he grew up in a family where they generally took a summer vacation every year to a different place, and he had been to New York City as well as to the West Coast.  I have been to Philly twice, but never on vacation.  My friend and I did do a tour bus the last time I was here, but we really did not see much, so it has been a visit through new eyes this time. 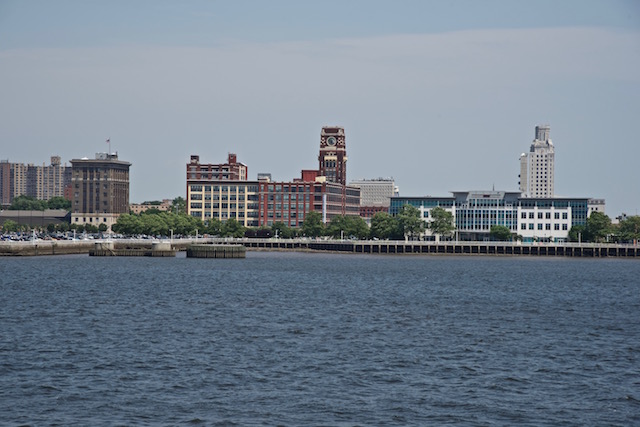 Frankly, though we took 3 days to get here (and here is relative, as we are staying across the river in New Jersey due to the International Soccer Tournament that has everything in Philly either booked or sky high, it has been a perfect trip in so many ways.  We drove over from Mt Laurel this morning and to Independence Visitor Center where we found the perfect parking space.  We visited with a helpful young woman at the National Park Service desk who gave us information about our options and helped us plan the most for the brief time we will be in Philadelphia. 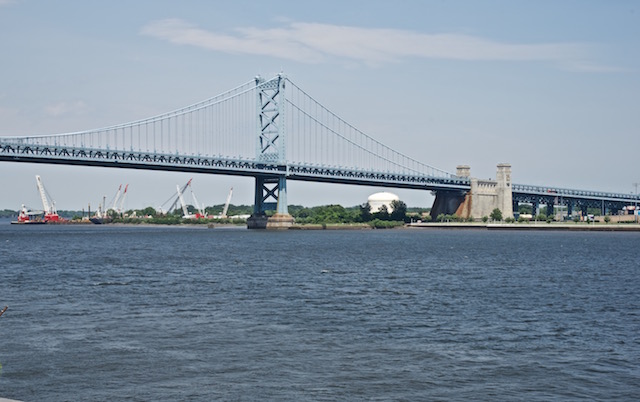 We have more coming up to do tomorrow, and have vowed to set the alarm and depart for the city early (although not until after 7:30 AM as the Ben Franklin Bridge will be closed until then tomorrow) and accomplish the rest of our Philadelphia agenda.

Posted by Suzassippi at 8:53 PM

Wow! Philly is on my list of places to visit - so much history. Your pictures are beautiful. Can't wait for more!

It is really a must see, so keep it on your list.

Ahhh, my old stomping grounds. :) Have lots of fun and see lots of history! There's way too much to see and do! Do you remember the story about us going to Betsy Ross' house when the kids were little? Bonnie had been learning about Betsy in school and was SO disappointed to get to Betsy's home and discover that she was long dead. She thought she was gonna get to meet her. Bless her heart!

Ha ha--no, I had forgotten that! But I did enjoy the 'stories' told by the women enacting Betsy Ross and explaining about the cost of fabric and the washerwoman explaining about doing laundry. The young woman playing the role of washerwoman was excellent--funny, great actress, and very interactive with the people.