When things do or do not have a name

I took advantage of a nice day yesterday, i.e., not raining, to get some photographs for the Living New Deal project and the Preservation in Mississippi project.  It was not only a Saturday, but also, the weekend prior to classes beginning, so it was a likely time to get photographs of the remaining buildings that were built with funds from the New Deal administration--without all those people gumming up the works.  Sure enough, I saw a total of  3 people, and none of them were standing or walking in front of the buildings I was shooting.  Tomorrow, it will be swarming like a group of fire ants who just had someone step on the bed, there will be no parking, and students stepping into the street in front of moving cars without looking or use of a crosswalk... 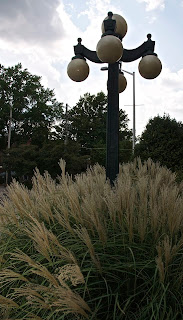 I had not been to the grocery store since before I went to Texas, and my basket was so full that I knew it would be sticker shock at the check-out line, and I was not disappointed--my total before coupons was over $200.  In exchange for Kroger tracking all my buying habits, I get a pack of coupons a couple of times a month for the things I routinely buy anyway, and added "rewards" like $10 off a transaction greater than $100.  Every corporation, computer site, and branch of the government is tracking everything we do, anyway, but at least Kroger gives you a little something for getting to do it. 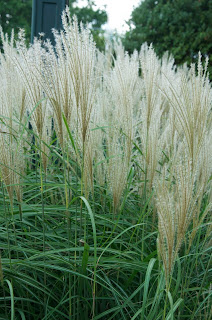 I also have given my loyalty to a new wine store--Poppa's.  After purchases total over a certain amount, you have earned 10% off, to be used then or on a later transaction.  The store is beautifully decorated, and a pleasure to patronize.  The young men who work the counter and help with selections are all extremely helpful, polite, and fun with whom to interact...and, I got a spiffy-looking red tote bag which is so much easier to carry than a paper bag.  Their management plan is to carry wines that you cannot usually get in the other stores in town, and while they do carry some of the low-end, big-fruit jammy wines that the students seem to favor, there are not many of them clogging up the aisles.  At the moment, they are also a few dollars less on the bottles than one can get elsewhere, so that is another added plus. 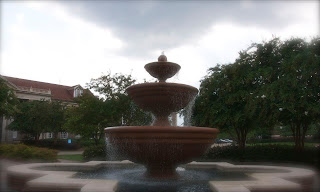 Last night was movie night for us, and we watched the Jackie Robinson story.  I was not yet born when Robinson began to play for the Dodgers, and not being much of a baseball fan, really had no knowledge about him or his career.  I have been around long enough, and studying racism, white privilege, and teaching long enough to have recognized that there were parts of the movie that I doubted, and that it was "whitened up" in a lot of areas to give the impression that the benevolent and well-meaning white guys were the ones responsible for integration, not Robinson, nor the Federal Government that had been moving toward that direction already.  Like much of the history of Civil Rights movements, it minimized the role of the actual people who were deeply affected by the segregation.  I think if I was black, there would have been many moments that were painful to watch in the movie, for many reasons.  In fact, there were moments when it was painful to me.  It did, however, make me curious enough to look him up, and I ran across Howard Bryant's poignant essay about taking his 8 year old son to the movie, and the ensuing conversation.  I found it beautiful, sad, truthful, inspiring--both the conversation with his son, and his assessment that it was a movie to make the dominant group feel good about themselves without any deeper thought.  I normally like Harrison Ford, but his role seemed like a caricature--I have no idea what Branch Rickey was really like, but if it was like Ford portrayed him, then I extend my apologies to Mr. Ford.  Perhaps it was just the shock of seeing him no longer looking like Han Solo that sent me reeling. 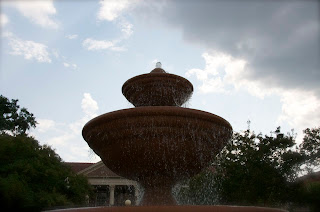 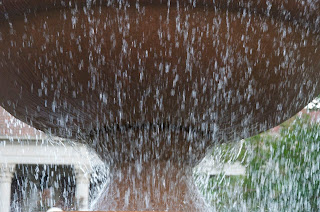 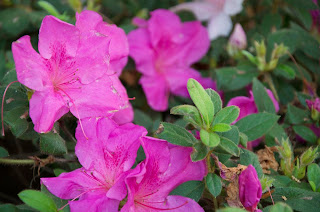 And now, on this sunny Sunday afternoon, it is time to get out of my pajamas and get to work.  Tomorrow is coming.