Calm in Chaos: What to do when the swamping begins 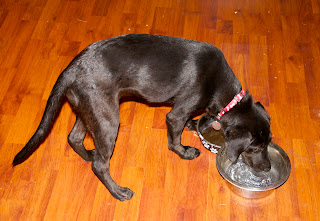 The swamping has started--you know, when there is more to do than you have time to do.  First, there's Abby.  No, I don't regret taking her--she is the sweetest, most adorable dog--true, one still in her puppy exuberance stage, but learning what she can chew on (her toys and her bones), and what she cannot (my hands, arms, feet, and shoes).  The getting up at 6 routine has certainly made me far more productive, given that there is so much to do since the semester began. 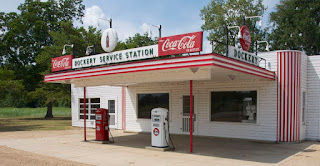 While I miss the carefree quality of summer when I was able to be out and about, doing my two favorite things--photographing and blogging--there is a certain order that has come in my life in the last few weeks that has been beneficial. 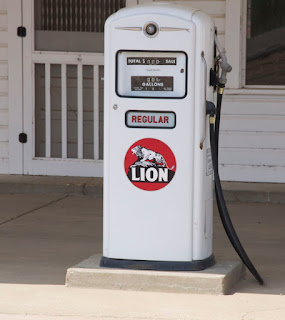 I miss having time to do my regular postings, and miss having time to take pictures of something to post about.  Eventually, life will get back to normal around here...or at least I can hope.  Not long ago, I read a tip about staying on top of things:  If you can do it in less than 60 seconds, do it now.  I have implemented that, and it has been an amazing thing.  I am a stacker--stack up papers to look at later, for example.  Instead, I have been looking at it now, and if I need it, file it; if I don't, put it in the recycle bin now.  Put the shoes away now.  Take the dishes to the sink and put them in the dishwasher now.  I cleaned up my office in preparation for an upcoming audit next week, and have been remarkably consistent in the approach: do it now if it can be done in less than 60 seconds.  Send the email now; file it now; if it only takes a minute, do it now. 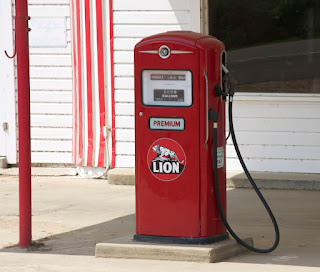 For several years now, there has been a group offered on campus called "Calm in Chaos."  It has been on my mind lately as the semester has begun and they have been advertising the group.  This past week, I have added this to my repertoire.  When things are beginning to spiral out of control, I say "calm in chaos."  There is no benefit during a crisis to be in crisis.  I have been remarkably focused, and I think, better at deciding what needs to be done and what can be left for the time being. 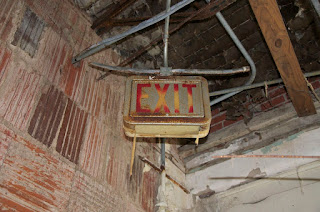 I have a tendency to take on too much, taxing my internal resources too much.  I had said at the end of the grueling last year that I would move to setting clearer boundaries: no, I decline to do that; or at least, let me think about that and get back to you.  While I did not have the time nor energy to do something today that I committed to do, I did at least have the good sense yesterday to realize that I could not do it, and to remove it from the list of things I was able and willing to accomplish today, given that we are still preparing for the audit next week.  Nothing like finding out at 3 p.m. on a Friday before a holiday weekend that someone wants something she neglected to tell you about during any of the numerous conversations from the previous 4 days in the week.

I am one person with finite resources, and limitations that have been increased during the past two weeks back at work.  All parking in front of, behind, and to the side of our building has been removed due to renovation and construction.  The closest place to park of any kind has been in the range of two blocks, walking both up and down steep inclines, over areas where there is broken or uneven sidewalk.  There are two ADA parking spaces behind two buildings at the end of our block, and they are never available.  There are no other ADA spaces within 2 blocks of the building.  The two closest bus stops are--yes, at the top of the hill two blocks up, and at the bottom of the hill two blocks down, so there is no advantage to riding the shuttle--it just increases my commute time.  So, when you see me creeping downhill to avoid tripping, and slowly struggling uphill, be kind to me instead of swerving around me in annoyance.  I could be your grandmother.  And, I am calm in chaos.
Posted by Suzassippi at 10:04 AM