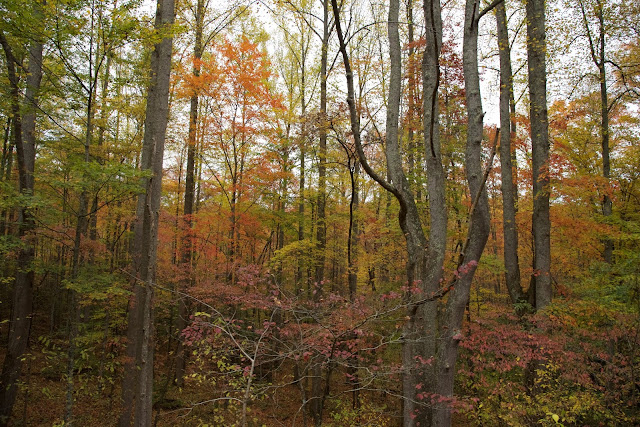 Last night, I had the thought that living in Mississippi has been like 12 years of therapy.  Neither good nor bad, right nor wrong, but a lot of work and hard work and discovery and challenge and understanding and self-awareness and other-awareness and realization and new questions.  That slowly emerged into my consciousness as I sat on the porch, thinking about the conversation I had with a new member in the department.  It is the time of year for advising for registration for the upcoming semester, and checking the status of where students are in their degree plan.  We were the only two working yesterday, and though it was really busy, during a couple of lags, we had been talking about current issues in academia, and specifically, in this state.  Education and practice and academic preparedness and race and inequity and the difficulty in seeing white privilege and the difficulty in having these conversations with our students and the importance of having these conversations with our students.  Endlessly.

I was reminded of the workshop from a few years ago where I pondered that same question, and how I have continued to seek to understand it, learn from it, and move the conversation forward in helpful ways.  It is not comfortable for any of us, but then, life and learning is not about comfort all the time.  If one is desirous of becoming a more effective human being in relationship with others, it is not about what is comfortable, but rather, what will deepen the relationship and help us to become more fully human with each other. 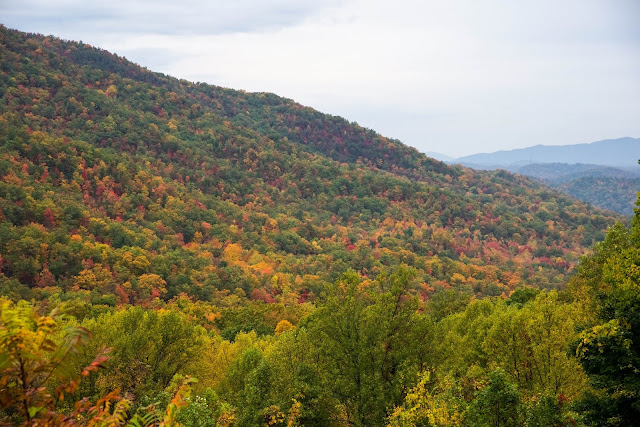 That is part of the difficulty: as long as we sit very still on the cactus and do not jiggle around, we learn to develop a certain level of comfort with the thorns in life (Mayadas, 1986).  Start moving and questioning and looking, and they begin to prick you and jab you.  No one likes pain, nor is quite sure what to do or how to do it when that begins to occur.  Either one makes the choice to climb down from the cactus, move past the pain and difficulty, and reach for another way of being, or one decides to just stay very very still and wait for the discomfort to go away.

As I listened to him grappling with issues he was beginning to see after a short while in Mississippi, I was reminded of my own similar struggles at first arrival, and how they have continued.  I wanted to be able to tell him it would get better, but I don't know that it will.  I shared that it had been the hardest thing I had ever done in my life, and at times, the most painful, to learn how to work here.  That is not to suggest that I am wallowing in my own discomfort--I embraced it.  It is rather that to have to continue to grapple with and figure out how to address the inequities and lack of awareness and acceptance of other cultures and experiences is painful.  It is painful to see the dissonance in students, the outright rejection of some of them of the importance of even considering issues of race and culture and privilege in our work. 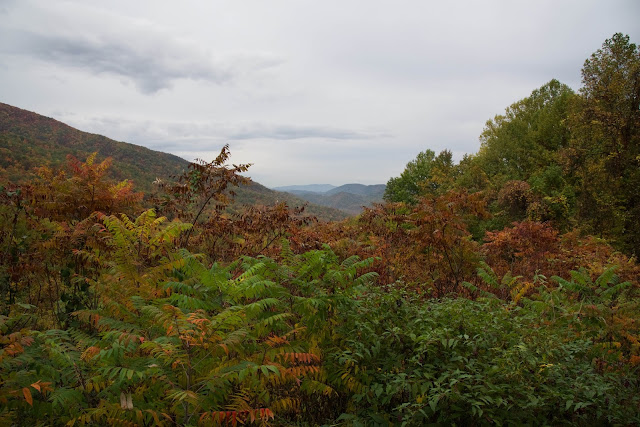 It is like having to look always ahead, to the distance and see the long slog in between.  In Home and Exile, Chinua Achebe said, "We did not see the need to demonize white people.  We just wanted out from under their rule."  The world has made it clear that inter-ethnic conflict is not always black and white, as illustrated by the ethnic conflict in Nigeria post colonial "independence" between the Yoruba and Igbo peoples--both Nigerian--that resulted in the slaughter of thousands and thousands of Igbo.  Recognition of that fact does not change that the issue is about dominant majority, however it plays out in a nation, a country, a state.

In Mississippi, it has become a conflict between those who see the symbols of the Confederacy as heritage, and those who see them as emblems of white supremacy that fully denied human rights during and after the enslavement of Africans, and as representative of a desire to maintain and even celebrate that white supremacy in the form of the norms of culture--the "rule" if you will.  However, one feels about it, their really is no way to deny what the Confederate flag symbolized and that the heritage behind it is a heritage that harmed people, and a nation.  It reminds many of us of that harm on a daily basis when we see it flying over the symbols of government, education, and institutions that are supposed to be for all of us.  The fact that some people cannot grasp that reality and examine the "traditions" that have become dear to them does not disconnect the symbols from the origins.  The greater harm is perhaps from those who do understand the origins and still see that white culture as right and desired. 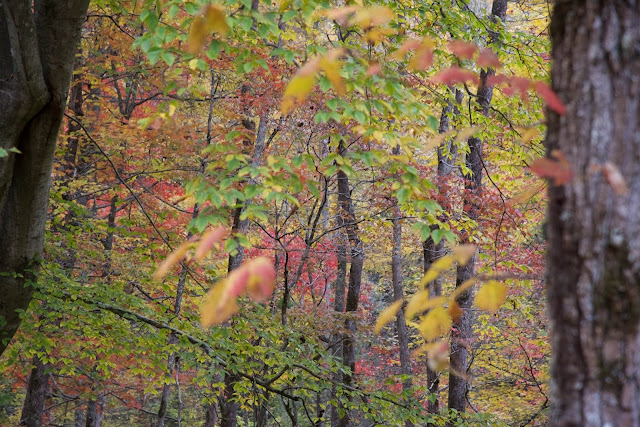 My next student arrived and we had to cut the conversation off mid-sentence, without closure, let alone resolution.  It is a metaphor for the larger conversation--we never seem to reach closure, let alone resolution.  It left me feeling unsettled, and a need for a conclusion.  Like therapy, sometimes, that does not occur, but rather, we take the unsettling feelings and thoughts with us throughout the week, and hopefully grapple with them, reflect on them, and that is part of the learning for the next session.  I like the way Anna Blake put it this week in her post What to do when your horse falls in a hole--go in the hole with him; you were part of the reason he got in this mess.  I am learning that with my students--to go in the hole with them--not to stay in the hole, but to acknowledge the reasons they are in the hole and to help us both get out of the hole together.  No matter who we are, we are all in this hole, even when we can not see it.

As a human with Mississippi blood in my veins I am thankful for people like you that have come into MS with an understanding attitude and wisely observed and perceived the truth. I understand how you have grappled with the complexities of this state. Unfortunately, many do not understand.

Oh, I have made plenty of mistakes and missteps, but I keep working on it. There are more of us in the world who want it to work than who do not, of that, I am convinced.

Oh my. How that post works on the heart. I've read a lot about white privilege in the last few years and part of me looks at my upbringing and says, "what privilege?" My family is from very, very modest means - farmers, factory workers, and soldiers. My own parents are not college educated and while I never wanted for anything necessary as a child I did learn about economy at at a young age and how to do without when the time called for it. The part of the county I grew up in is very poor and many children even today live without water and electricity in their homes. It's such a loaded subject here. Thank you for your perspective and the way you are guiding your students.

Thank you for a well written, thoughtful post. I am a Mississippian with deep roots. We hold on to our distorted history whether it is the unproven tale of an Native princess in our genealogical lineage, or the lopsided history of our state flag. Change is slow to those who wait in the trenches. Change is coming.

Thank you both, Linda and Lana, for your thoughtful comments. I think that one of the difficulties is when the word "privilege" is used, it evokes experiences similar to Lana's. I, too, grew up poor, with working class parents who had seen much hardship. I was in college before my grandmother got a flush toilet in her house, and she carried water from a rainwater-collected cistern. We tend to think of privilege as wealth and its associated trappings. It does not mean that one does not work hard for accomplishments, or has not come from poverty.

I think it is more akin to when one is the dominant culture (and I use dominant as the one that makes the rules that are seen as the "standard"), one does not have to think about what it means to be seen as "normal" and to figure out how to interact within that dominant culture. It is rather than one looks at it through that lens. It is similar to being female in a largely male-dominated world--we had to learn how to navigate that world to be taken seriously, to "make it" and to constantly deal with the fact that many saw and still see women as less than when compared with men. Just look still at who all the CEOs are, the politicians, the presidents and deans of universities.