Edwin A. Keeble, Architect, and Francis B. Warfield, Engineer and Architect, designed a series of Tennessee National Guard Armories for the Works Projects Administration (Van West, C. 2009. Edwin A. Keeble. Tennessee Encyclopedia of History and Culture).  Between 1940 and 1942, they designed 5 armory buildings in Tennessee, including Cleveland, Shelbyville, Centeniere, Columbia, and Murfreesboro. 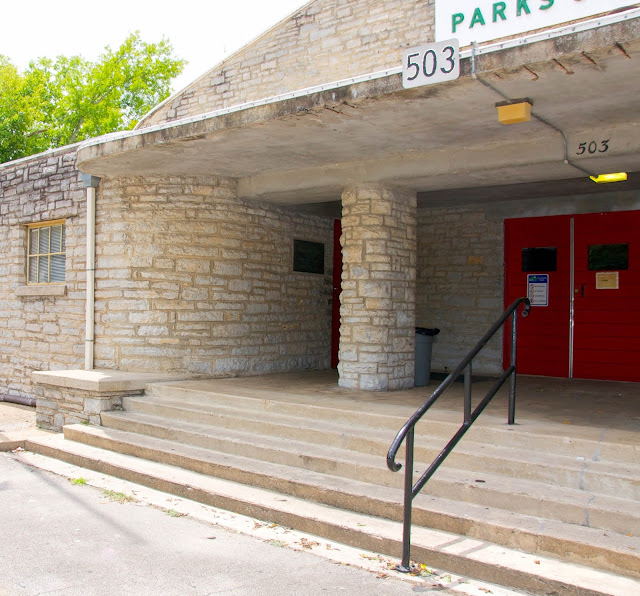 The Kingsport Times described the armory, begun in 1941 and completed in 1942, as

The vaguely Art Deco reference would be in regard to the rounded corners, columns, concrete canopies, and the simplicity of the Art Moderne architecture during a time of frugal use of resources. 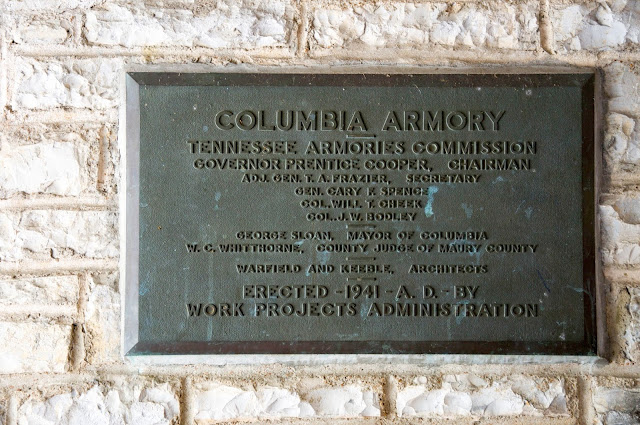 During World War II, the armory was headquarters of the Tenth Machine Gun and Chemical Company (Van West, 2001, p. 85-86). 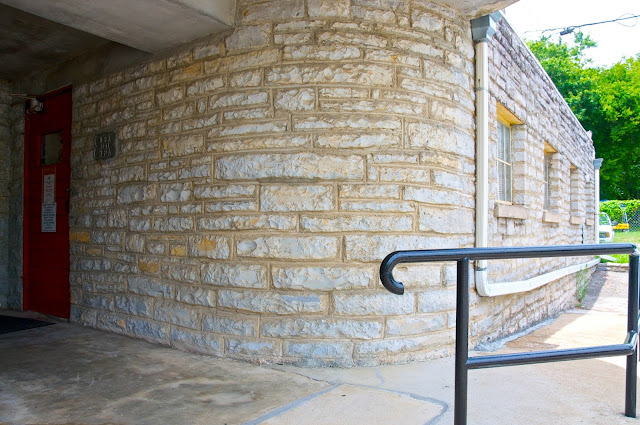 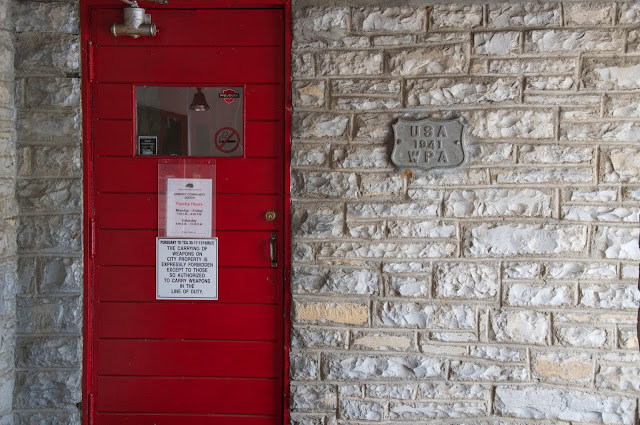 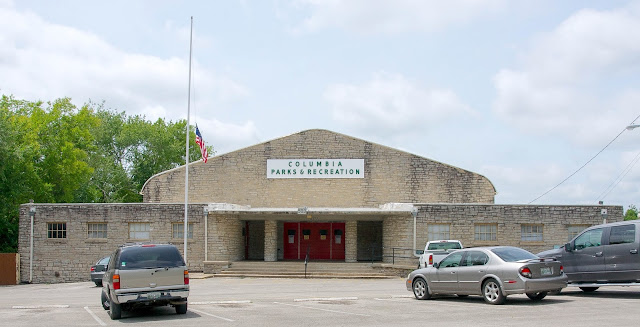 The current use of the building is by Parks and Recreation, and the sounds of a basketball game echoed from the 70 x 100 foot drill hall, now used as a basketball court, on the day I visited.