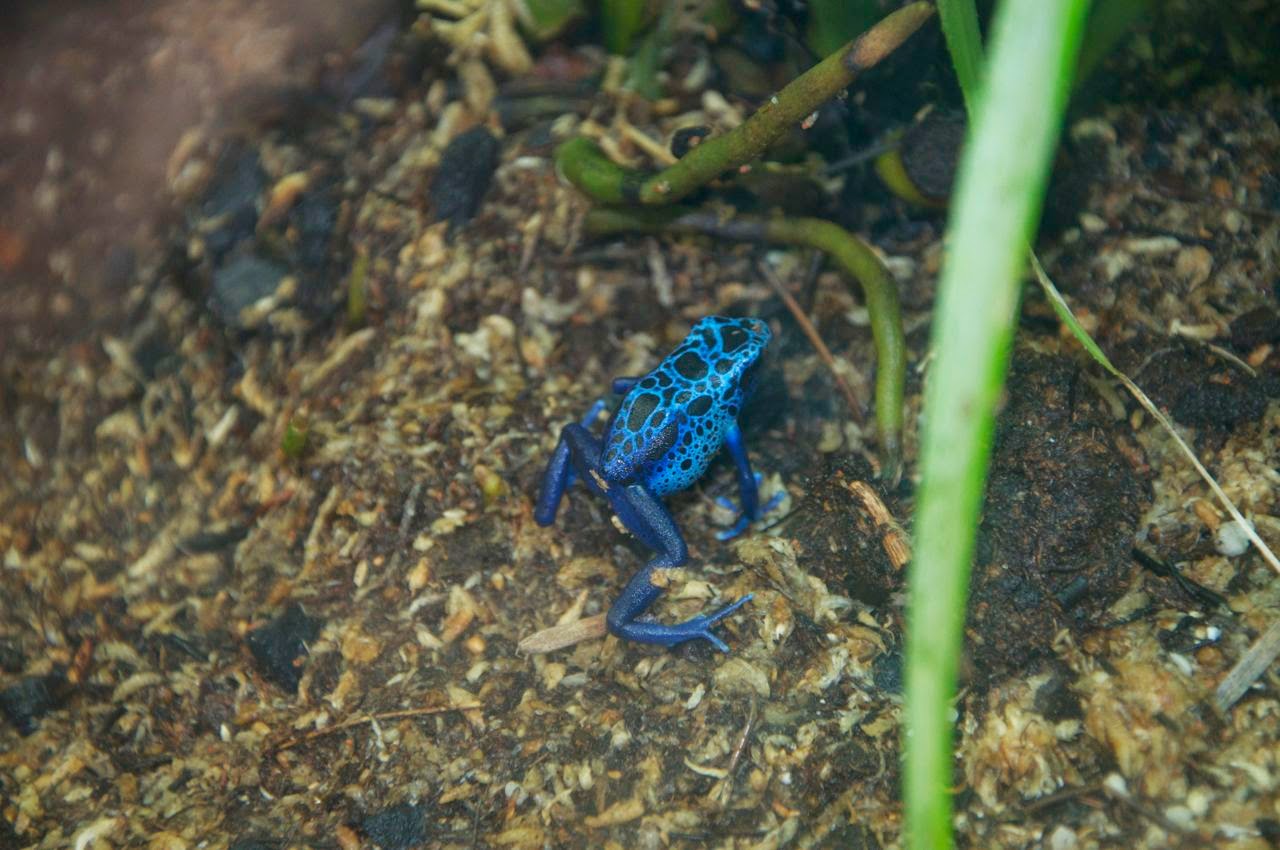 Several weeks ago, I read an article about California Chrome, the "miracle horse" who has defied expectations to go on to become a favorite in horse racing.  What struck me most in the story was the comment of one of his co-owners, when asked how a horse bred in California could compete with the lineage of the Kentucky bluebloods of horse racing.


He has no clue where he was born.  All he knows is he loves to run, and that's all it takes is a heart of a horse that loves to run...

What resonated with me was how true that is of our children.  They have no clue where they were born in the early years of their lives.  They don't initially know they have privilege...or lack it.  All they know is they love to run... 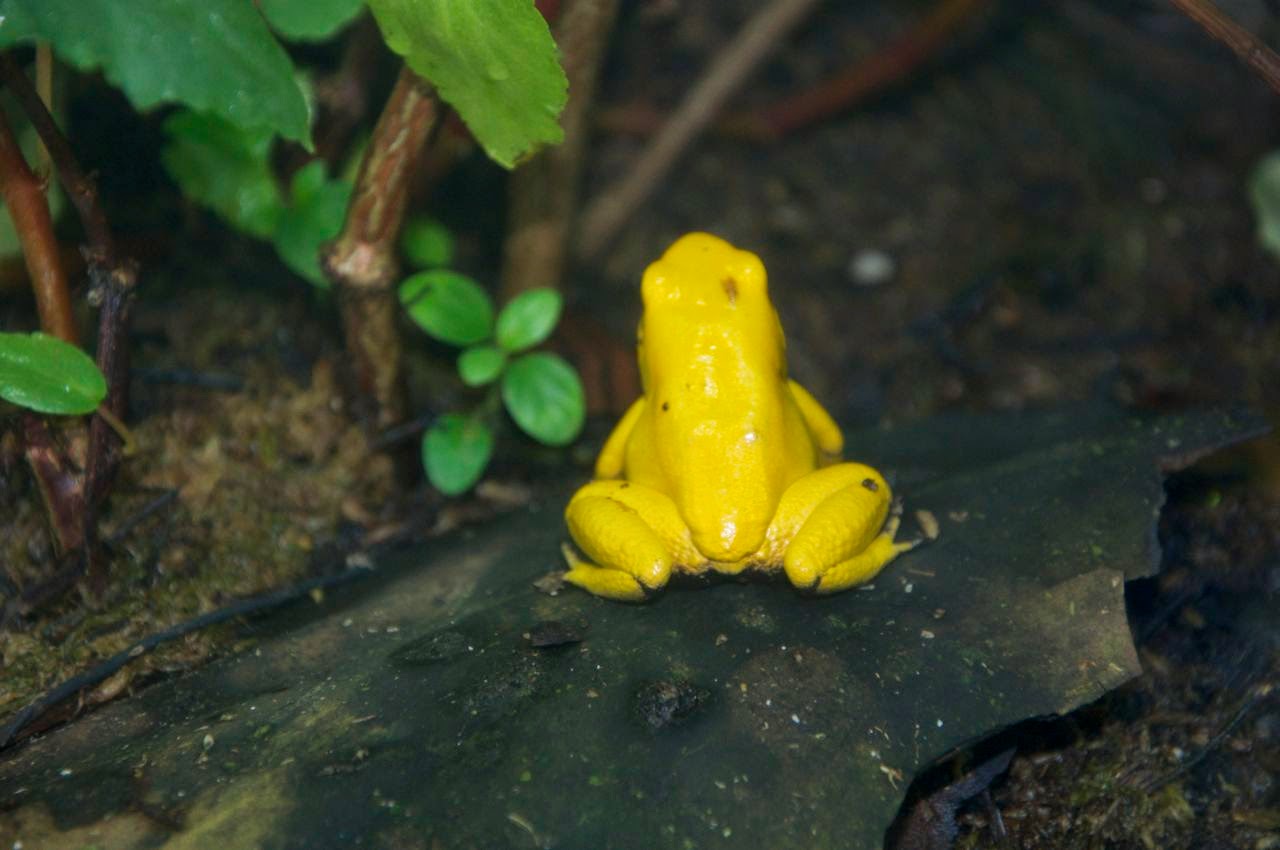 What is their gift?  Perhaps, a child who loves to paint and draw, one who loves to read or act out stories, one who loves math or music.  Children love to do all kinds of things in their early years, and it is not until later that the crushing burden of inequality begins to teach them that loving to run may not be enough to beat the odds of winning the Kentucky Derby of life. 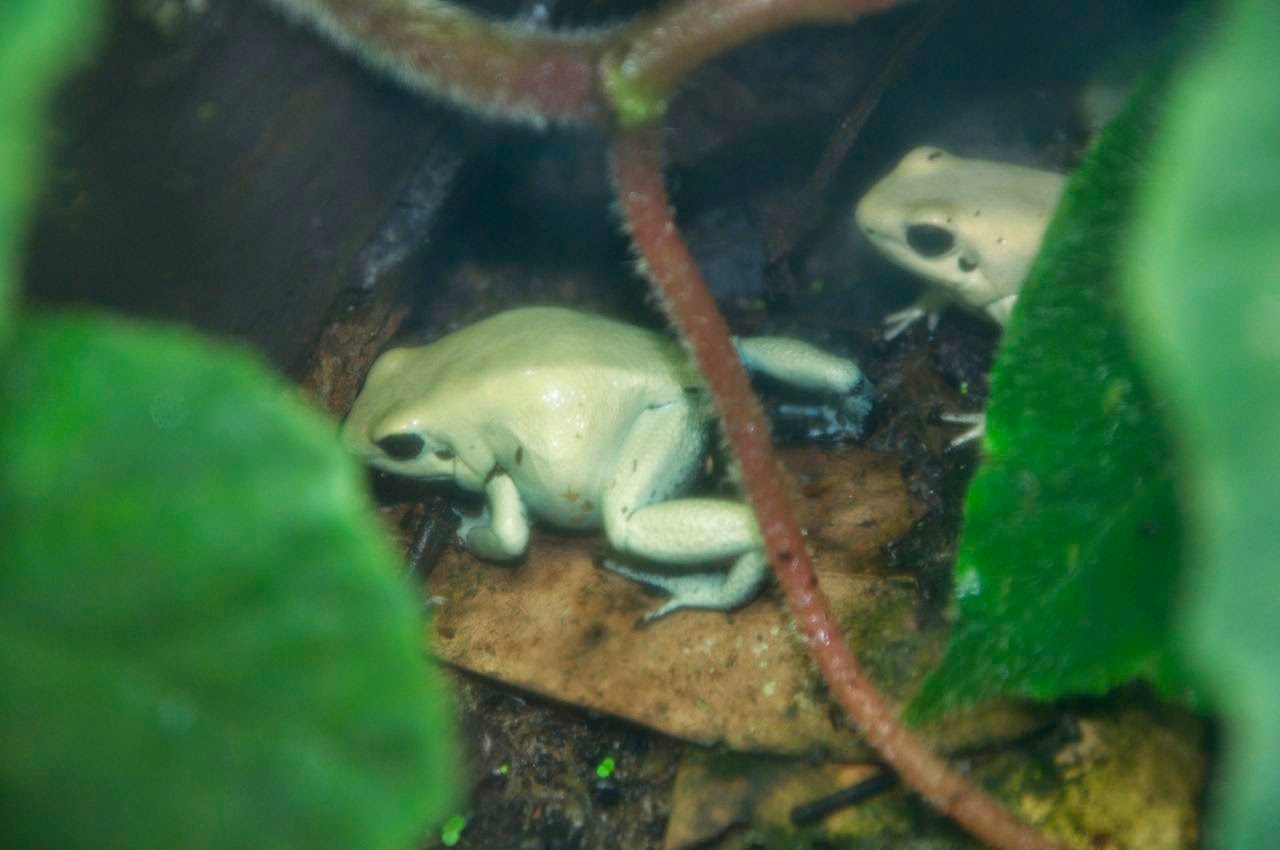 In a world that clearly sets out rules and winners and losers, sometimes, the heart of a horse who loves to run is not enough.  And frankly, that's just wrong.  It's sad, and it's infuriating, and it's wrong.  Because it robs all of us.

Not only does California Chrome have no clue where he was born--a blue-collar working class background, he also has no idea what the Kentucky Derby or the Preakness or the Triple Crown is--nor does he care.  He just loves to run, and he does what he loves to do.

But people are not like that.  When things happen that thwart what we love to do, it can be the kind of burden that plays out in so many damaging ways that hurt not only that individual person, but systemically wounds all of us.  Even when we don't see it or know it, the effects are there, just like the ripples of the butterfly wings in Argentina magnifying across time and space to ultimately end up in the eye of the Louisiana hurricane. 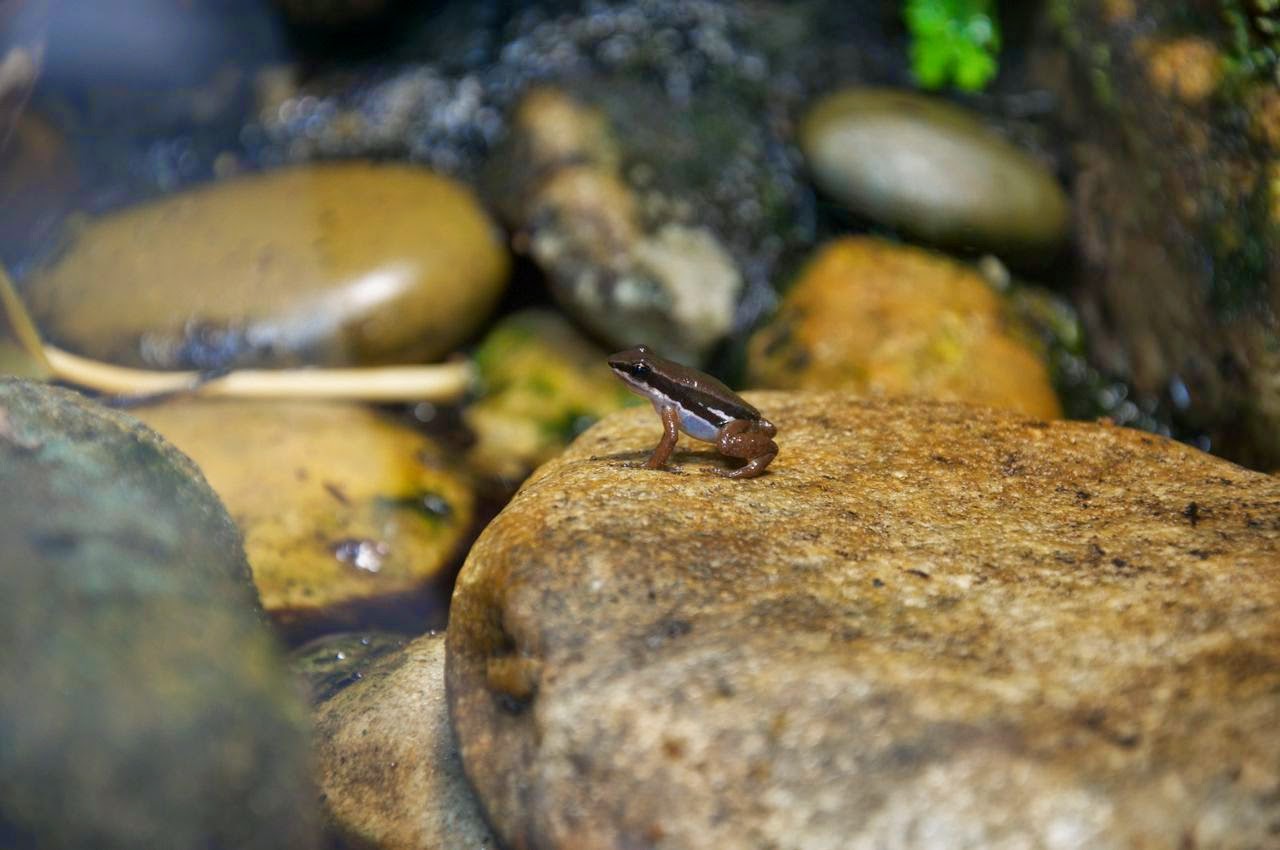 We shrink from it much of the time.  It seems too big, too daunting, too hopeless, even for those who are engaged in the work on a daily, hourly, minute by minute basis.


I think about it all the time, and ain't nothing I can do about it.  It ain't going to get no better.

Those are the words of James Dent.  Next up, we will explore what he meant, and why.

Excellent! As Picasso said, "Every child is an artist. The problem is how to remain an artist once we grow up.