Butternut squash with cumin and feta 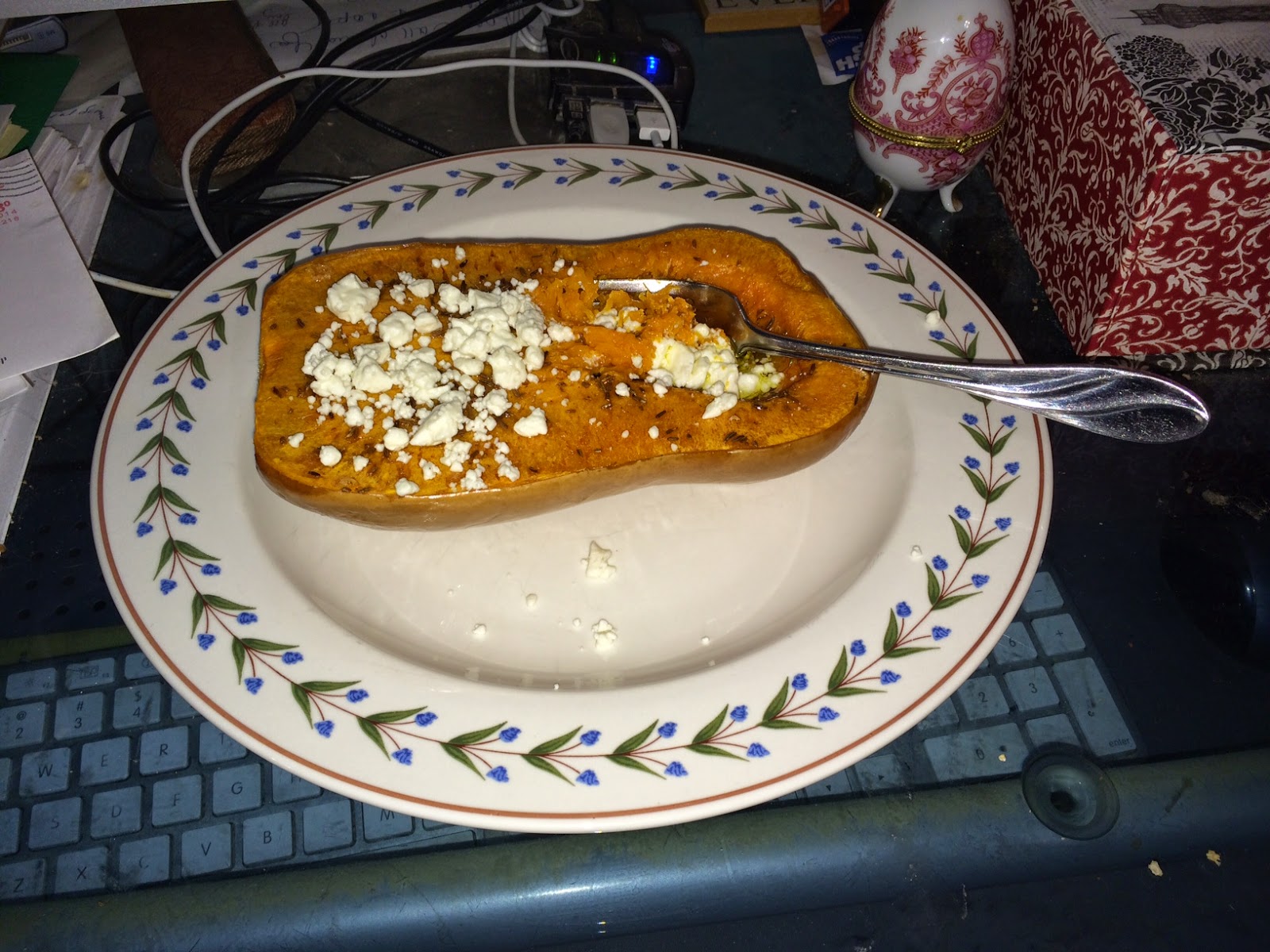 While checking out at the store a couple of days ago, a woman stepped over and asked me how to cook butternut squash.  I told her the quick and easy way (microwave in a shallow dish with an inch of water in the bottom) or the really tasty way, brushed with olive oil, sprinkled with cumin, and baked in the oven, topped with feta cheese once it is done.

She asked if it was sweet.  A little, but not as sweet as a sweet potato.  It has an earthier taste than does a sweet potato.  You can also peel it and dice it, then stew it and serve it in chunks or mashed.  It makes a wonderful soup when cooked with an apple (to thin it out a bit) and add a bit of cream at the end.  I ended with the comment that I had learned to prepare and eat butternut whilst in South Africa, and that it is a staple food there.  She did not seem interested in that part of the story, though, wanting only to know how to cook it. During the time that I spent three months there on sabbatical, Jeanne and I cooked many simple and tasty meals in our tiny kitchen in the flat, equipped with only a small microwave, an electric skillet, and refrigerator.  Knowing I did not want to eat microwaved food for three months, I bought the electric skillet, and learned to cook some amazingly delicious meals in it, from vegetables and pizza to meat entrees, to cake.  Yes, that's right, even cake.  I developed the specialty of pineapple upside down cake which works well in a skillet on a cooktop so I figured I could adapt to electric skillet.  On occasion, I experimented with other desserts.  I did not prepare dessert often as the melk tarts (a South African custard) at the bakery across the street were delicious and cheap. 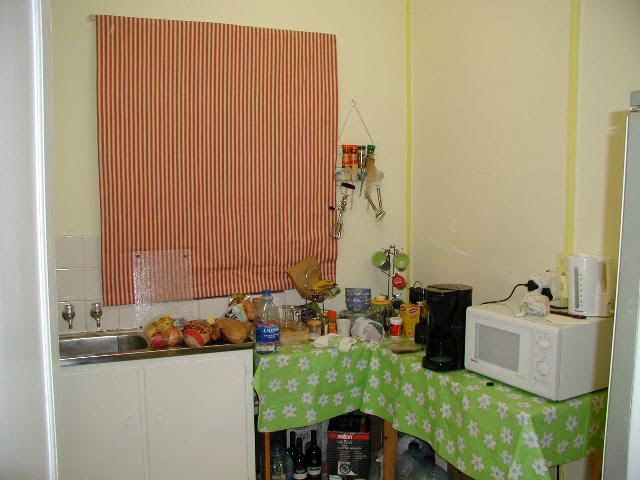 Butternut, along with spinach--the broad leaf variety, not the baby spinach we often eat here--was one of the other staples.  Cheap, easy to grow in a small area of soil, easy to prepare when one did not have the luxury of a kitchen (whether in a small flat, or living in a shanty in the township and cooking over an open flame or on a paraffin stove), nutritious and filling.  Both their variety of spinach, and particularly so the butternut, contain fiber.  The butternut especially is fibrous, and aids in a feeling of fullness.  It is tasty and colorful in addition, which also makes it an enjoyable meal. 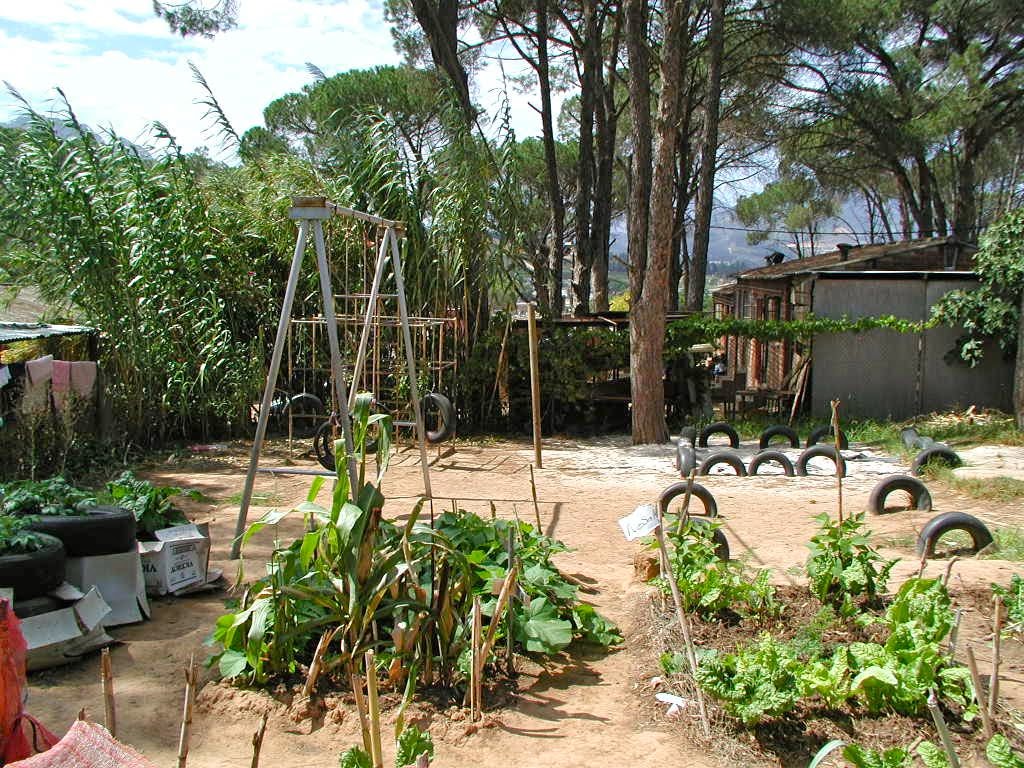 Because I could not really eat much this past week (major dental pain from an abscessed tooth awaiting a root canal) I looked for things that would not require chewing--or much of it--and I have never cared much for canned soups; antibiotics eliminated pudding or ice cream or yogurt.

However, in the ensuing few days, I also discovered that I was feeling better in a lot of ways, and lost weight.  Out of my diet for a week has been junk food, fast food, wine, meat (other than stir fry with  a small amount of chicken one evening, and tilapia last night).  There is nothing like losing 9 pounds in a week to motivate you to keep going.  There is nothing like feeling better physically and mentally and emotionally to tell you that you are on to something--even if it is something you already knew, it motivates us to get some positive feedback from our bodies and ourselves.

Many were the evenings during that time in South Africa that Jeanne and I supped on a half a butternut with feta, with a side of spinach or possibly some other vegetable picked up at the market or purchased from the vendors who would stand at the busy intersections hawking bags of vegetables.  We walked almost everywhere we needed to go in town, and only used the car for trips to other areas.  It has been 12 years since that exciting visit for research and study to learn what their communities and organizations had been doing both before apartheid and after to address the social needs.  That visit for me was 10 years into post-apartheid South Africa.  The memories are in many ways as fresh as ever, and it takes only something as simple as explaining how to prepare a butternut, or the act of eating one to bring back so many of the experiences I could never have imagined having.

Probably best not to ask me if I can make a potjiekos.

Super interesting story! And now I want to cook a butternut squash. Something I have never ever done.

Cool--maybe you will become another convert! The soup is really great in the winter time.