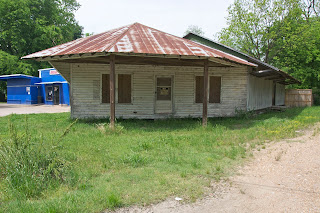 With the completion of the railroad from Memphis to New Orleans in 1884, it opened up the Delta for travel other than via the Mississippi River.  James Brown obtained land patents west of Duncan in 1853 and Newman Dobbs obtained patents at the site of present day Duncan in 1855.  After the railroad was built, people began coming to the town.  A grandson of Brown's built his house near the railroad. 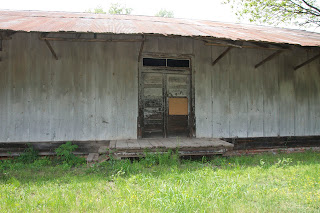 The first Post Office was established in 1885 and the community was named for Robert P. Duncan, a Memphis attorney who bought a plantation from Brown's son.  In 1929, a tornado destroyed much of the town. 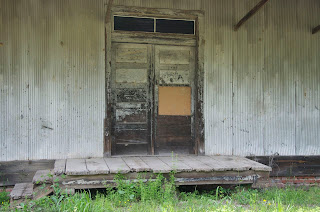 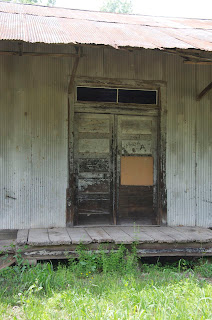