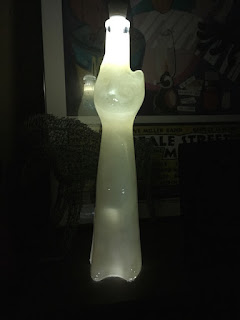 pooh. It's been one of those weeks here on the prairie too. Still getting over a virus or something that left me feeling pretty yuck the past two days. It's that time of year I suppose. I would say I hope the construction ends quickly but if it's like other institutes of higher learning in our illustrious state it won't be over any time soon.

I try not to complain most of the time. We are fortunate to be able to do some needed work, but it definitely has an impact! Hope you feel better soon!