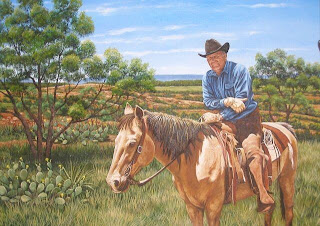 Though I did not know him well, I admired Lawrence greatly and always appreciated his intellect and his kindness. I remember Sarah taking his class and commenting that not only was he one of the best professors she'd had, but also that he was so nice and so encouraging. I can still feel the shock we all felt when we found out his diagnosis. I can't believe it's been 10 years.

Sometimes it can feel very awkward and self-promoting to send a person a link to one's own blog. However, I hope you'll share this link with some members of Lawrence Clayton's family--it would mean the world to them.