Getting lost in Lafayette County

In spite of tomorrow being New Year's Day, it was almost 70 degrees here today.  I was feeling restless--road trip always cures the blues, so I headed off to the post office and then west.  I thought of driving up to College Hill, but said, "nah, I don't wanna do that AGAIN..."
I took a right toward Springhill, a place I have never been and always was "fixing" to check out when I had time.  It's always a sobering thing to me to drive the rural roads in Lafayette County.  It's kind of like the sharp contrasts between the wealth of Cape Town and the poverty of the townships surrounding it in South Africa.  Oxford boasts beautiful homes and buildings and the Square and the University of Mississippi and countless condo developments right next door to folks living in poverty.  Of course, there is usually either a fence or a screen of trees separating the view, but none the less, they are neighbors.
I did not really have a destination, and when I drive the county roads, just take a turn as the whim takes me.  I found a few churches, but a whole lot of poverty--the kind you know about, yet still surprises you.
Wood frame houses with sagging roofs and missing windows--were they occupied or not?  The only usual clue was a dog in the yard, a mailbox, or a light in a window.  There often was little difference between those that seemed to be vacant and abandoned, and those that seemed to house someone.  Most of the people I saw outside those homes were African Americans and either waved or looked as if asking, "What you doing out here?"  It reminded me of being in the townships of South Africa.  It was either  a warm welcome or deep suspicion.
I remember talking with one of the ICE officers while working on the coast after Hurricane Katrina.  We were sitting in the mess tent in Poplarville, and I mentioned something about my work in townships in South Africa.  He (who was African American) cautiously asked about tension and relationships between black and white South Africans.  For the most part, the only time white people went into the townships was to exploit them or kill them.  Of course there was tension.  He looked at me and said I surprised him.
Finally, just about the point I decided I was totally lost and going to have to resort to the iPhone and Google maps to find my way out of where ever I happened to be, I saw a building that I knew I had seen before.  And then a water tower: College Hill.
I had to laugh; in spite of my not having wanted to go there, there I was.  It's kind of like a microcosm of my life at times: as soon as I say I do NOT want to do something, it's there on my doorstep, an unexpected and often undesired present from the universe. 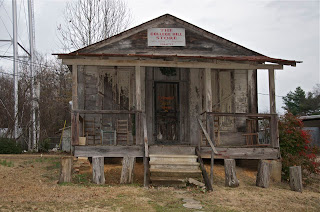 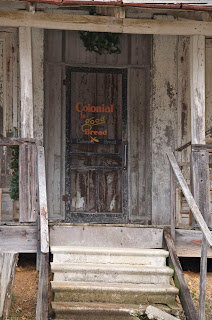 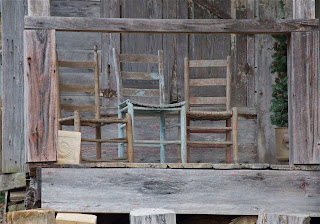 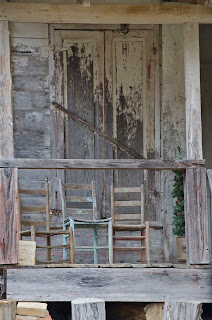 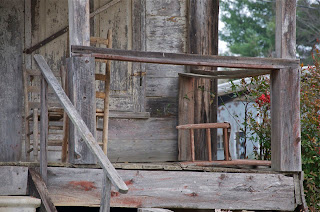 Posted by Suzassippi at 5:25 PM

This is a really good post--you've said so much in just a few well written paragraphs. Trying to say more with less is always a goal of mine on my blog and it is a surprising difficult thing to achieve. Hope 2011 turns out to be the "Year of Suzassippi".

The College Hill Store was my great aunt's store, Pearl Galloway. I was searching for a picture of the store to show my friend and I stumbled across your blog...good pictures! Thanks for bring back memories!

Melanie, thanks! Love to hear more about your aunt Pearl.

The College Hill Store has reopened, with lots of Miss Pearl memories. Its usually open Tues thru Friday with Cokes, candy, chips and random collectible items. Come back by and visit.
Melanie please add us on FB and send of some of your memories.

Thanks for the update, JD! Looks like it is time for another trip to College Hill during the break.

Pearle Galloway was my aunt. I spent so much time at that store, and it played a large part in my childhood. From eating big slabs of hoop cheese and sardines to listening to men in overalls talk while they warmed up to the pot-bellied stove...it was the place to be in College Hill. I would sit warily on the porch while wasps circled around...there was a big catawba tree in front in those days. Sharon Hodge McLaurin