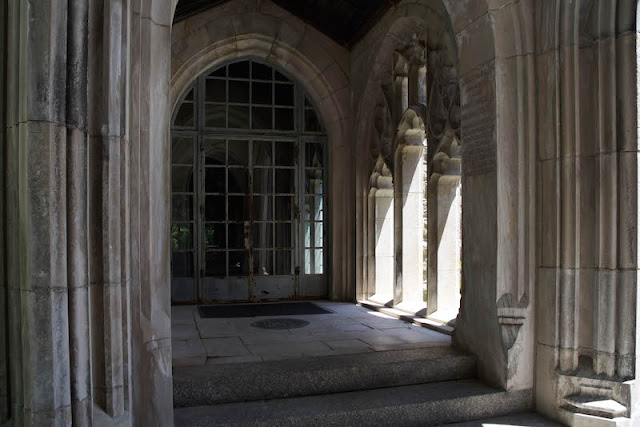 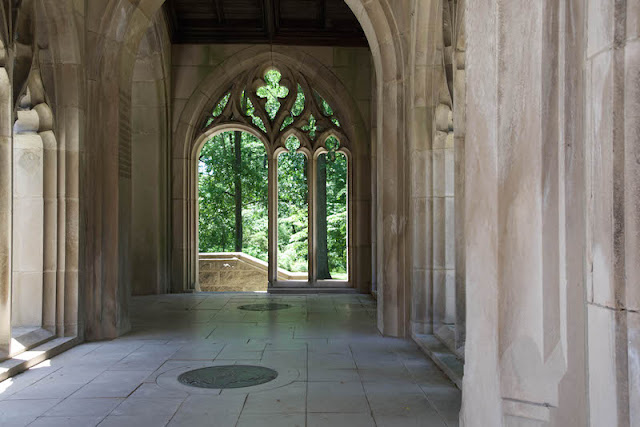 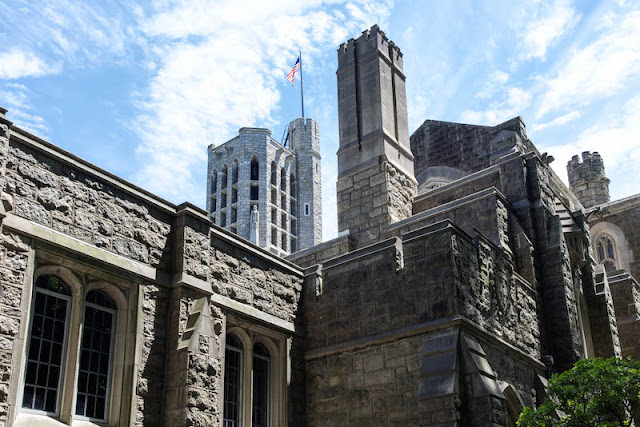 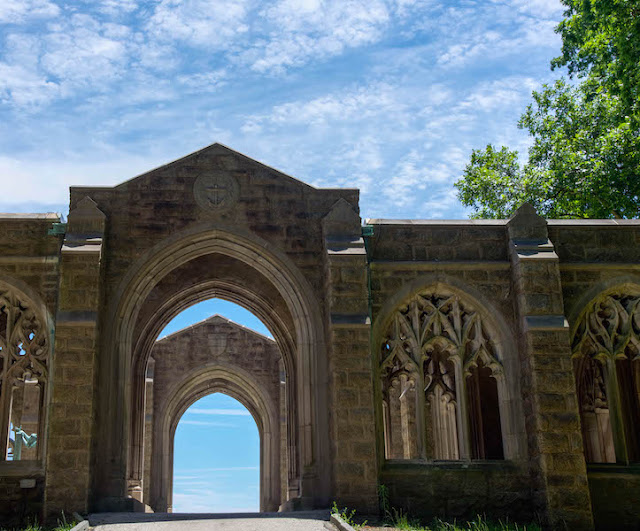 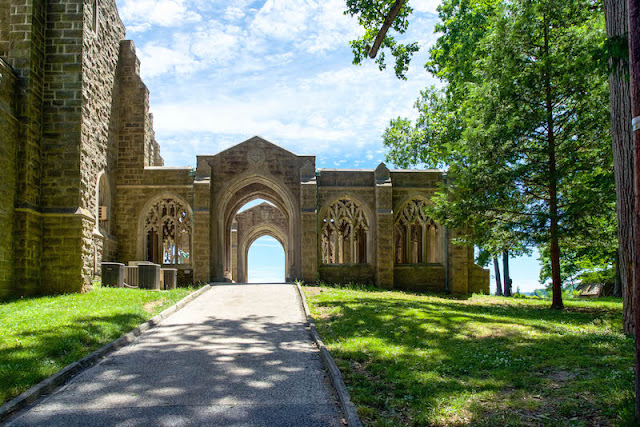 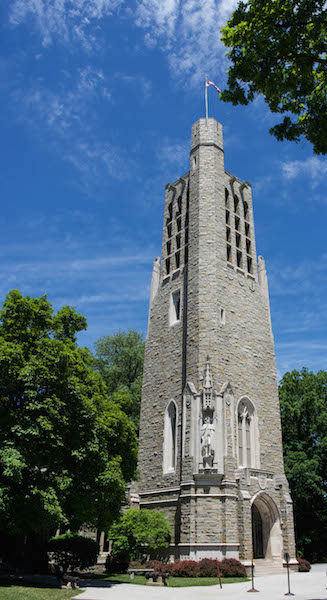 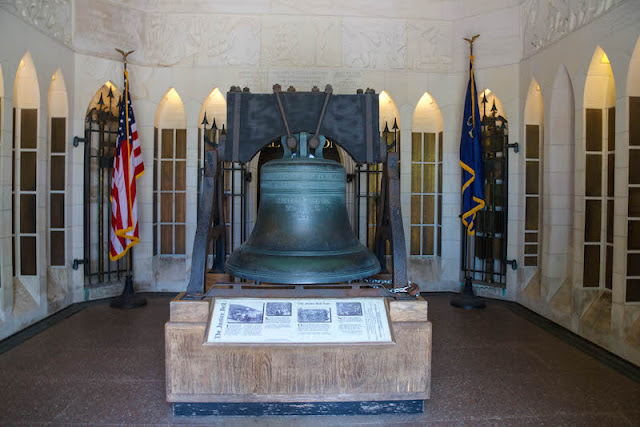 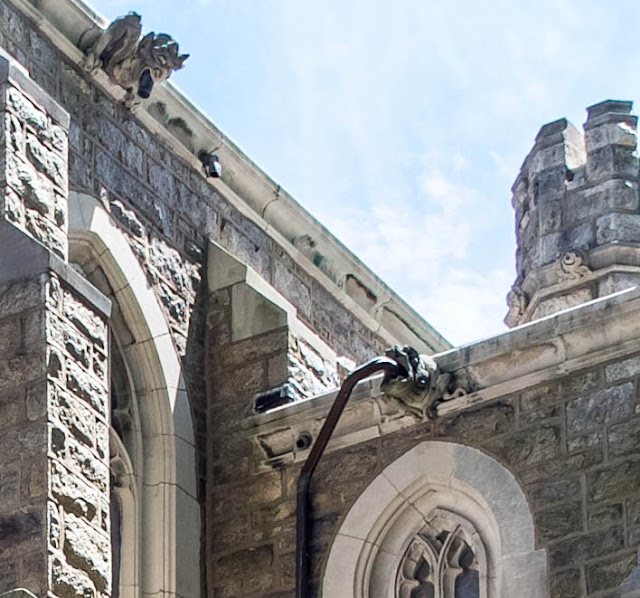 Source notes:  All information about the chapel is taken from the Washington Memorial Chapel website at http://wmchapel.org/.
Posted by Suzassippi at 12:25 PM

I've never been to Valley Forge. Will have to go sometime! Enjoyed the video!

I loved the dry sense of humor of the priest in the video! A woman doing some research on the travels of the Justice Bell across Pennsylvania contacted me about using the photo in her presentation. I will have to say that while I was not initially all that keen on going to Valley Forge, it was really interesting.